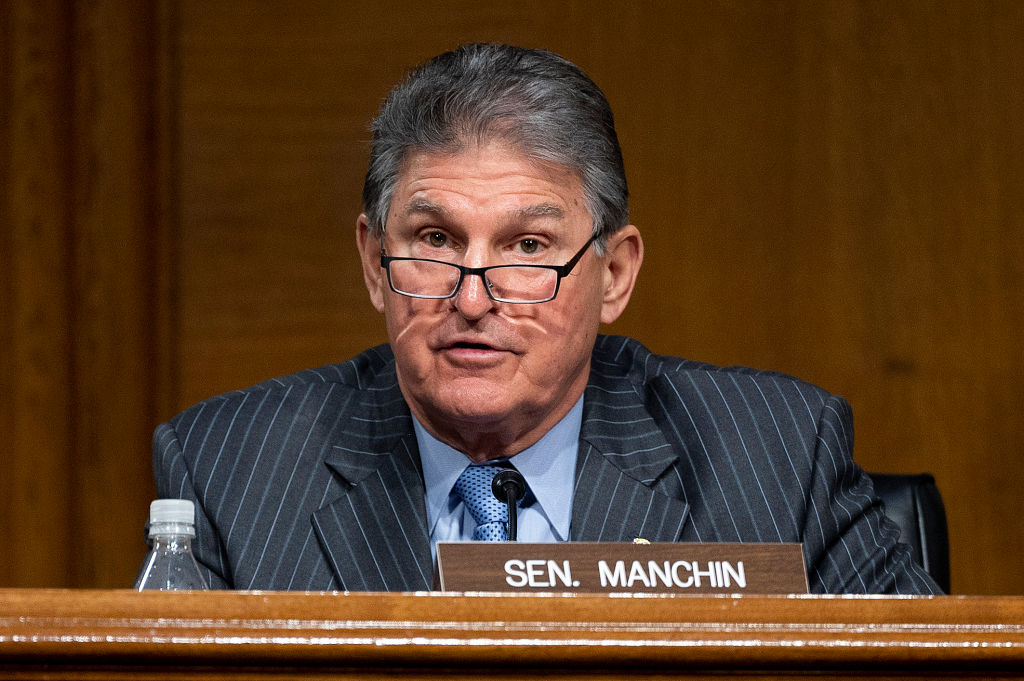 Ahead of Biden’s Pentagon nominee’s confirmation, CUFI calls on Joe Manchin to oppose

WASHINGTON – Christians United for Israel (CUFI), published a full-page ad in six West Virginia newspapers this week, urging state residents to contact Senator Joe Manchin and ask him to oppose the nomination of Colin Kahl to serve as Undersecretary of Defense for Policy.

The ads feature an op-ed from CUFI’s West Virginia State Director Pastor Doug Joseph. “Kahl’s hostility towards Israel is beyond unconventional. It’s outlandish,” the op-ed reads. “While serving in the Obama administration, he led an effort to strip recognition of Israel’s true capital of Jerusalem from the Democratic Party’s platform. Around the same time, Kahl argued in The Washington Post that Israel’s daring 1981 operation to destroy Saddam Hussein’s Osirak nuclear reactor was a failure, despite its actual real-world success, and came dangerously close to pinning Saddam’s subsequent behavior on Israel.”

Manchin, a centrist Democrat, is a member of the Senate Armed Services Committee, which is yet to schedule a vote on Kahl’s confirmation.

Pastor John Hagee, founder and Chairman of Christians United for Israel, told The Jerusalem Post that the original action alert concerning the Kahl nomination focused on all members of the Senate Armed Services Committee. “However, in looking at the foreign policy approach of the members of the Committee, it is clear to us that Senator Manchin is the most likely swing vote,” he said. “Manchin opposed the Iran nuclear accord and hails from a state where support for Israel is extremely strong. We believe that Seator Manchin’s approach to the Middle East has reflected his constituents’ values and therefore we wanted to ensure he heard from his constituents on the Kahl nomination.”

He went on to say that “Colin Kahl’s default position seems to be to appease Iran,” and that “his attitude towards Israel reflects a deeply misguided worldview. Kahl backed the Iran nuclear accord, has close ties to pro-Iran groups in Washington, and has expressed his belief that Iran has a right to enrich uranium. Kahl once worked to remove recognition of Jerusalem as Israel’s capital from the Democratic party platform, worked to advance an anti-Israel resolution at the UN Security Council and has even gone so far as to criticize Israel’s decision to attack Iraq’s Osirak nuclear reactor.”