After Soleimani, Iran sends Shamkhani to Iraq to take control 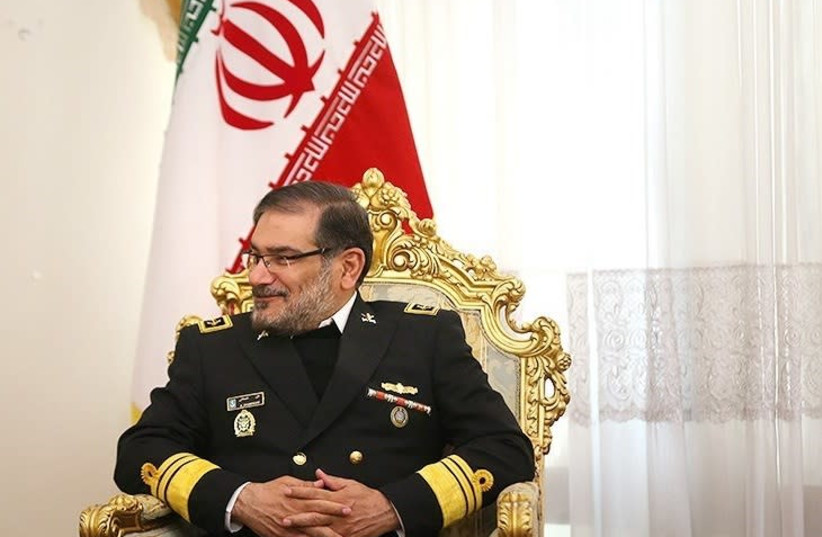 Iran sent Ali Shamkhani, the Secretary of the Supreme National Security Council of Iran, to Iraq in order to try to control Iraq’s political future, according to reports and insider accounts. Shamkhani is a key figure in Iran. Even as Iran struggles to contain the coronavirus pandemic which has led to more than 7,000 infections and deaths among Iran’s ruling elite, Tehran is plotting to control Iraq’s chaotic politics.Iraq has been rocked by months of protests since October and its Prime Minister Adel Abdel Mahdi resigned in November due to the killing of protesters. Some 600 protesters have been killed, many of them by Iranian-backed militias, and some 20,000 wounded. In late December Iran engineered growing rocket attacks in Iraq against US forces that resulted in the death of a US contractor. The US retaliated, pro-Iranian groups stormed the US embassy compound and the US killed Iranian IRGC Quds Force head Qasem Soleimani and pro-Iranian militia commander Abu Mahdi al-Muhandis.