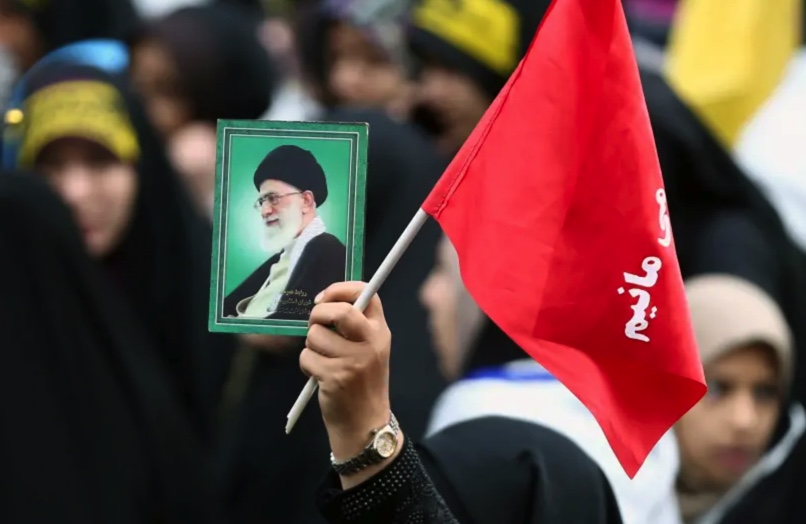 The executive manager of United for Navid, an Iranian-run sports organization advancing the human rights of Iranian athletes, filed on Tuesday a formal letter of protest with the International Olympic Committee (IOC), arguing that the Islamic Republic should be suspended from the IOC because Supreme Leader Ali Khamenei urged discrimination against Israeli athletes.
Sardar Pashaei, a former head coach of Iran’s Greco-Roman wrestling team, the executive manager of United for Navid, wrote to the IOC’s president Thomas Bach that a video of Khamenei’s anti-Israel speech is “ further proof [of] Iran’s grievous violations of the Olympic and Paralympic Charters.”
Attached to the letter was a video of Khamenei from September 17, in which he meets with Iranian Olympic and Paralympic athletes who won medals at the 2021 Tokyo Olympics.
Read More:  The Jerusalem Post