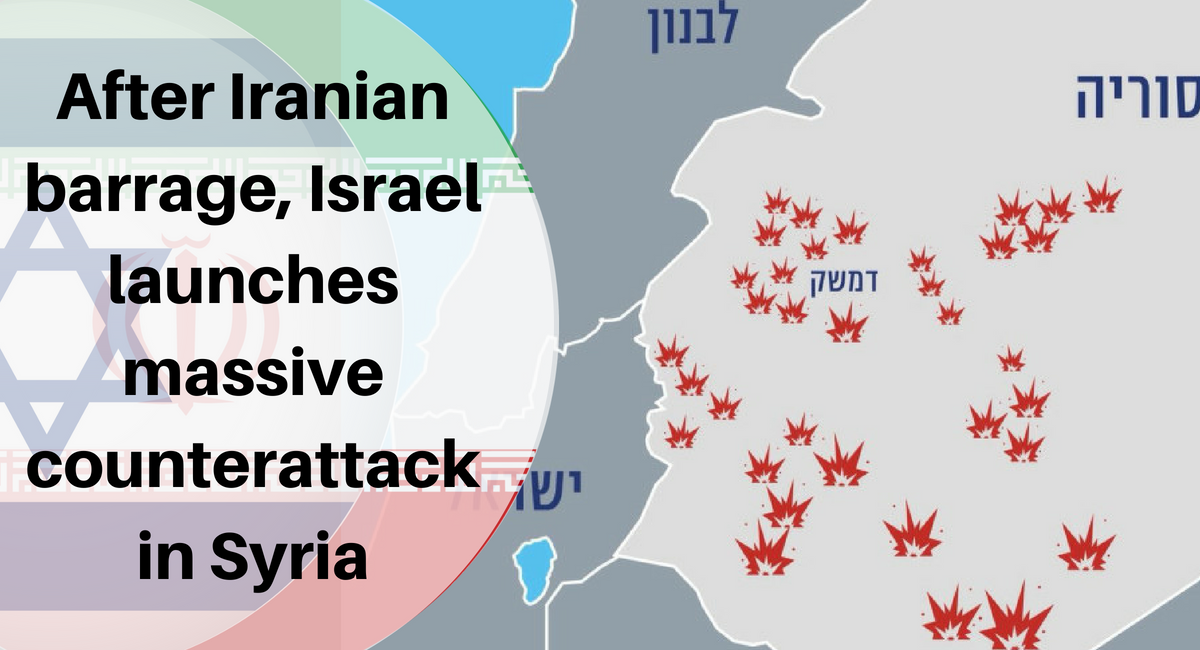 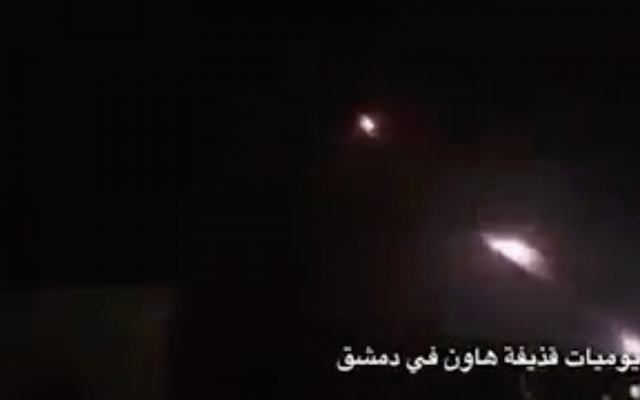 Some 20 rockets were fired at Israeli military bases by Iranian forces from southern Syria just after midnight on Thursday, sparking the largest ever direct clash between Jerusalem and Tehran, with Israeli jets targeting numerous Iranian-controlled sites across Syria.

The Israeli army said the initial missile barrage was carried out by members of the Iranian Revolutionary Guard Corps’ Quds Forces. This appeared to be the first time that Israel attributed an attack directly to Iran, which generally operates through proxies.

Some of the incoming missiles were intercepted by the Iron Dome defense system, the army said. There were no reports of Israeli casualties in the attack. An IDF spokesperson said damage was caused to Israeli military bases, but that it was “limited.”

“The Israel Defense Forces is taking action at this moment against Iranian targets in Syria. Any Syrian involvement against this move will be met with the utmost seriousness,” wrote Avichay Adraee, the Israeli military’s Arabic-language spokesperson, on Twitter.

The Israeli military would not immediately comment on its specific targets.