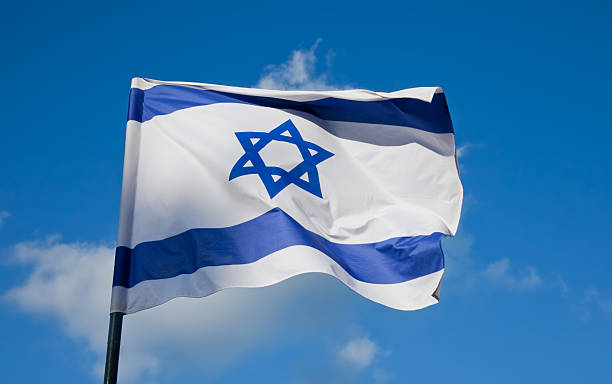 Zabulon Simantov, 61, has announced that he will immigrating to Israel in the fall

The last known Jew living in Afghanistan is reported to be leaving for Israel, according to the Jewish Telegraphic Agency.

“I’m going to watch TV in Israel to find out what’s going to happen in Afghanistan,” Zabulon Simantov told Arab News on Sunday .

Zabulon Simantov, 61, has announced that he will be immigrating in the fall, to join his wife and their two daughters who have lived in Israel since 1998.

Zabulon Simantov had chosen to stay in Afghanistan to take care of the only synagogue, located in Kabul.

“I managed to protect the Kabul synagogue like a lion,” he told Arab News.

Simantov, a carpet and jewelry seller, was born in Herat, a city that was home to hundreds of Jews decades ago.

He then moved to Kabul before fleeing to Tajikistan in 1992, then returned to live in the Afghan capital.

Following Simantov’s departure, the synagogue will close, marking the end of Jewish life in the country, which began at least 2,000 years ago.

The Afghan Jewish community is one of the oldest in Central Asia, once numbering over 80,000 members.