Abbas: Trump is a dog and the son of a dog, I won’t become a traitor 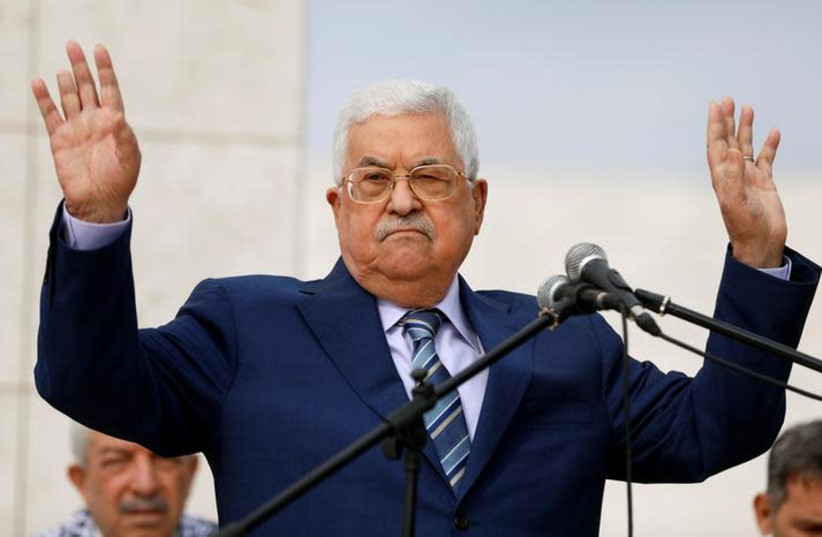 Palestinian Authority President Mahmoud Abbas commented on Monday regarding US President Donald Trump’s “Deal of the Century” that “Trump is a dog and the son of a dog,” Fatah officials confirmed.

“They called me from Washington and I did not pick up the phone,” Abbas said. “I said no and I will continue to say no… We are going for difficult days and we are beginning to bear the consequences of the refusal. Resistance must be escalated at all points of friction. All young people must be encouraged.”

Abbas further claimed that “I was told I’ll pay a heavy price for my foolish behavior. I do not have much longer to live and I will not go down as a traitor. It’s either dying like martyrs or flying the Palestinian flag on the walls of Jerusalem.”