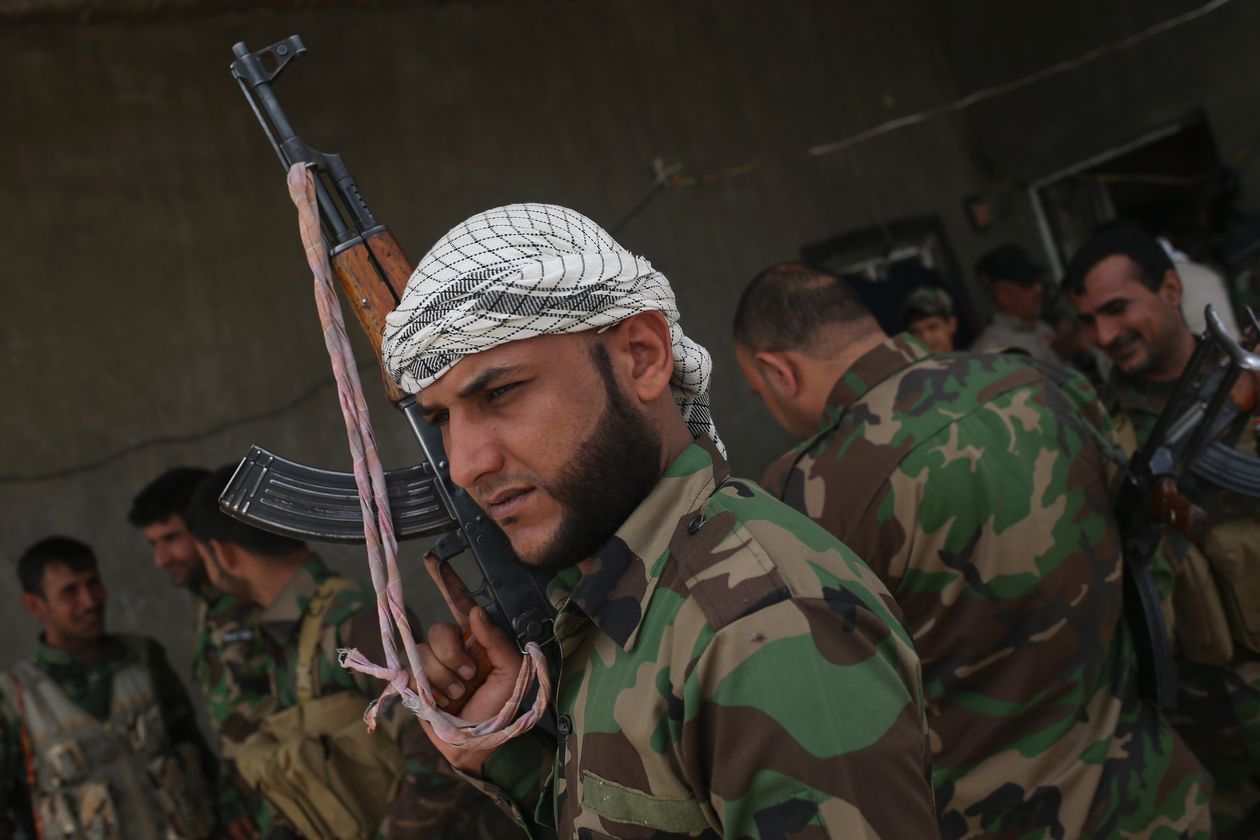 Jonathan Spyer’s “Israeli Jets Appear to Have Struck Iraq for the First Time Since 1981” (op-ed, Aug. 2) offers a discouraging insight into Iran’s malign influence in the region, and the U.S. response.

One of the sites of the reported attack is Camp Ashraf in Iraq, which from 1986 to 2012 housed 3,400 members of the Iranian resistance group Mujahedin-e-Khalq (MEK). Today, the site reportedly is used by Iran’s Revolutionary Guards and Shia militias loyal to Iran for “storing, deploying and transporting weapons” that threaten Iraq and Israel, among others.

Those MEK members were the target of longstanding Iranian disinformation efforts that influenced U.S. actions only a decade ago. Although all had been disarmed, vetted by U.S. intelligence and law enforcement, cleared of any prior wrongdoing and offered U.S. protection in 2004, the U.N. and U.S. policy officials viewed them as dangerous terrorists holding their own people against their will, and insisted that they be relocated to a prisonlike compound near Baghdad airport. Although four major court cases in the U.S. and Europe and much independent research debunked these toxic allegations, the defenseless MEK men and women suffered seven lethal attacks by Iraqi army units and pro-Iran militias, which killed over 140 and wounded over a thousand; seven were abducted in 2013 and haven’t been heard from since. The survivors were finally evacuated in 2016 to Albania, which agreed to accept them as refugees.