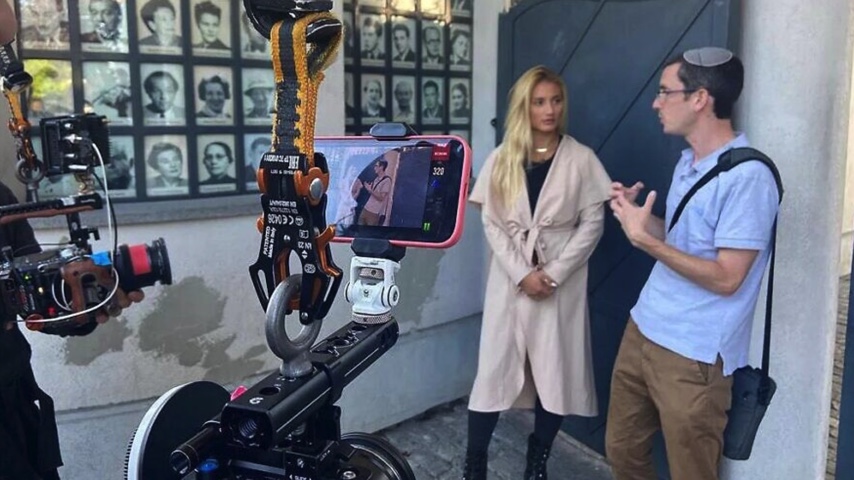 At a moment of sharply rising anti-Semitism, a Jewish social media star known for her dance videos is getting deadly serious.

Montana Tucker’s 10-part docu-series, “How to: Never Forget,” has drawn millions of views on TikTok since launching at the end of last month. The series, edited into digestible two-and-a-half minute segments, is the result of an intense trip by Montana and a film crew to Poland, where they capture the story of Tucker’s grandparents during the Holocaust. The production included a trip to Auschwitz-Birkenau, where Tucker’s great-grandparents were gassed, and where her grandmother saw them for the final time.

Among Tucker’s nine million TikTok followers, she says her real fans know she’s Jewish and her grandparents survived the Holocaust, through occasional postings that include that subject matter. But, this project placed everything front and center.