A Hard Lesson in Syria: Assad Can Still Gas His Own People 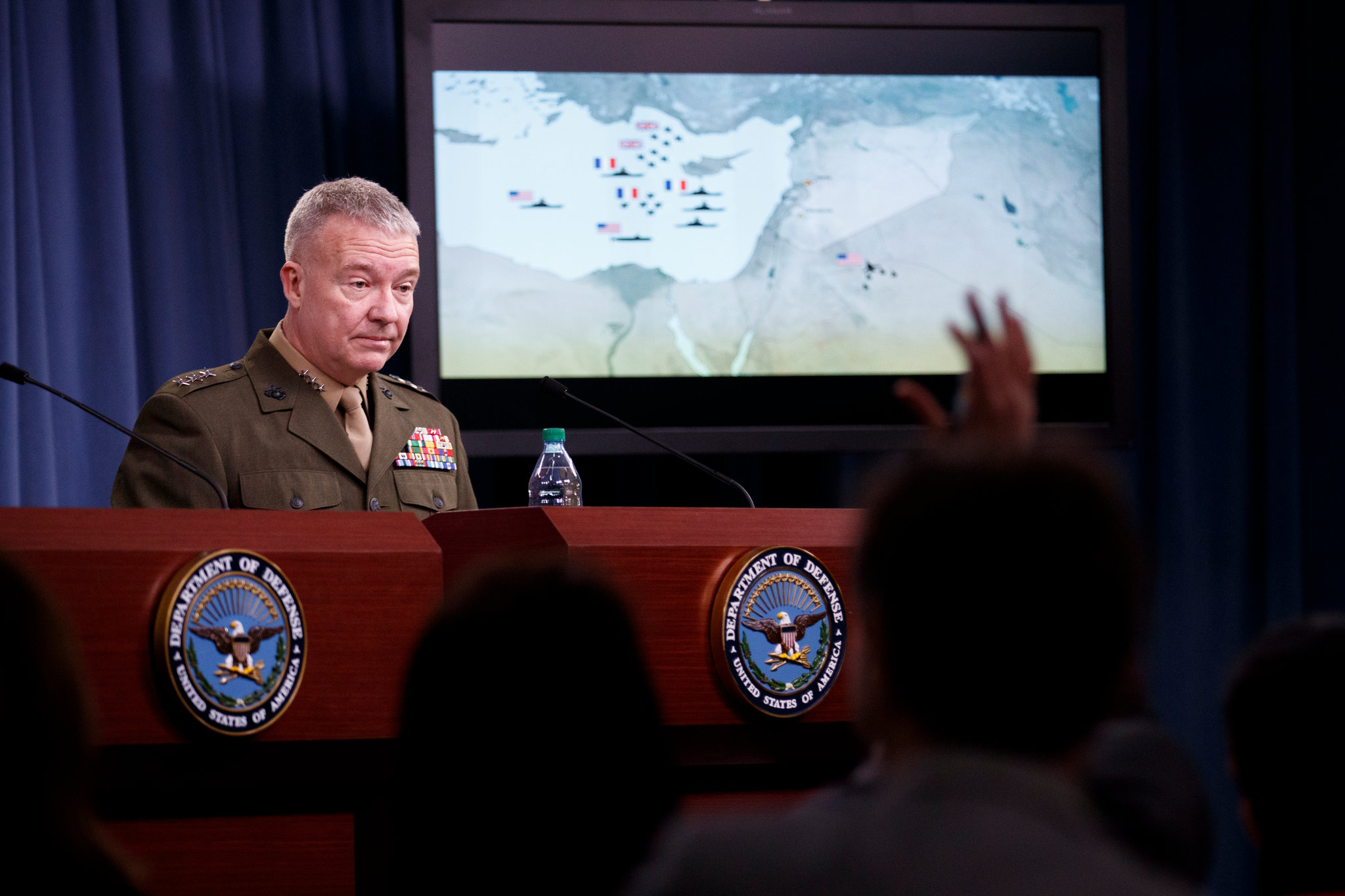 When Syria shipped what it claimed was the last of its chemical weapons out of the country in 2014, John Kerry, the secretary of state at the time, declared that it showed that skillful diplomacy could achieve far more than attacks on a few facilities.

“We struck a deal where we got 100 percent of the chemical weapons out,” he said a few weeks later, as an American ship destroyed 600 metric tons of poisonous agents.

A year ago, after President Trump rejected the Obama-era approach as naïve, he bombed an airfield where a new chemical attack by the Syrian president, Bashar al-Assad, had originated. Mr. Trump’s newly appointed national security adviser, Lt. Gen. H. R. McMaster, predicted “a big shift on Assad’s calculus,” because it was “the first time the United States has taken direct military action.”

Years of bitter experience in Syria have shown that Mr. Kerry’s assessment was wrong, and General McMaster’s was far too optimistic. Those lessons may now be inescapable: After Saturday’s predawn strike in Syria on three suspected chemical weapons sites, government officials and outside experts agreed that the attack, while double the size of last year’s, was unlikely to eliminate Mr. Assad’s ability to gas his own people yet again.

The sites struck on Saturday were described by Lt. Gen. Kenneth F. McKenzie, who leads the Joint Staff at the Pentagon, as “fundamental components of the regime’s chemical weapons warfare infrastructure.” They may have been in the past, but it is unclear they were still in active use when American, French and British forces leveled them.

So far, officials say, two factors make them wonder whether the facilities were still central to Syria’s program. At this point, there are no known casualties at the sites, which suggests that either no one was there during the evening, or they had been previously abandoned. And there are no reports of chemical agent leakage from the sites, despite attacks by more than 100 sea- and air-launched missiles.

Whether those particular sites were still in use or not, the conflict in Syria has demonstrated a larger truth: While it is easy to blow up Mr. Assad’s chemical facilities, it is also relatively simple for him to reconstitute them elsewhere, or just turn to a commercially available substance like chlorine to make a crude poison that any nation is allowed to possess.

That may explain why General McKenzie was a little more circumspect than his predecessors in forecasting the long-range effectiveness of the latest strikes.

“I would say there’s still a residual element of the Syrian program that’s out there,” he told reporters at the Pentagon on Saturday.

“I believe that we took the heart of it out with the attacks that we accomplished last night,” he continued. But he added that “I’m not going to say that they are going to be unable to continue to conduct a chemical attack in the future.” Instead, he said, he believed that “they’ll think long and hard about it.”