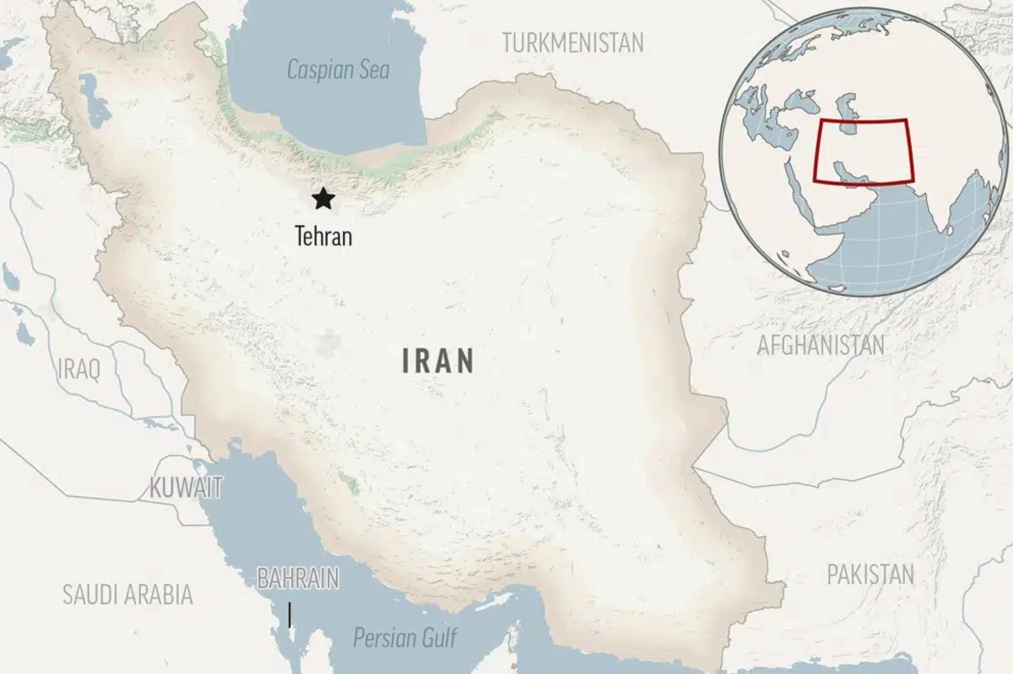 DUBAI, United Arab Emirates (AP) — Iran executed a second prisoner on Monday convicted over crimes committed during the nationwide protests challenging the country’s theocracy, publicly hanging him from a construction crane as a gruesome warning to others.

The execution of Majidreza Rahnavard came less than a month after he allegedly fatally stabbed two members of a paramilitary force after purportedly becoming angry about security forces killing of protesters.

The development underscores the speed at which Iran now carries out death sentences handed down for those detained in the demonstrations that the government hopes to put down.

Activists warn that at least a dozen people already have been sentenced to death in closed-door hearings. At least 488 people have been killed since the demonstrations began in mid-September, according to Human Rights Activists in Iran, a group that’s been monitoring the protests. Another 18,200 people have been detained by authorities.