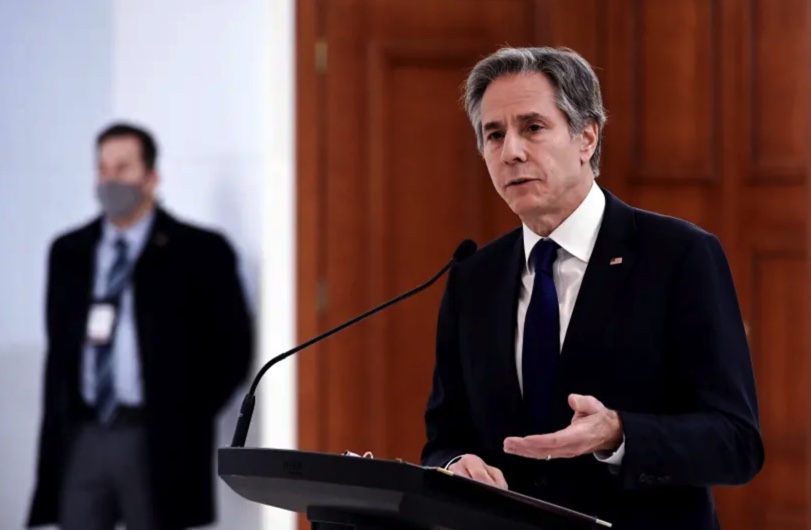 A large bipartisan group of 68 Senators sent a letter to US Secretary of State, Antony Blinken, urging him to lead a multinational effort in the UN Human Rights Council and in the UN to end the permanent Commission of Inquiry (COI) on the Israeli-Palestinian conflict. Senators Ben Cardin (D-MD) and Rob Portman (R-OH) spearheaded the letter.

“With the return of the United States to the UN Human Rights Council, we think it is time for the American presence on the Council to be used to address major human rights problems around the world,” the senators wrote. “An important step in this regard would be to redirect the wasteful use of funds and personnel on excessive devotion to disparaging Israel to allow the UN Human Rights Council to fairly promote human rights around the world.”

“We write to urge you to prioritize reversing the UN Human Rights Council’s (UNHRC) discriminatory and unwarranted treatment of Israel by leading a multinational effort in the Council and in the UN to end the permanent Commission of Inquiry (COI) on the Israeli Palestinian conflict,” they continued.

They went on to write that the commission will not only focus on the actions Israel took in Gaza as it sought to defend its citizens, “it will also have a carte blanche mandate – in perpetuity – to examine any period in the Israeli-Palestinian conflict about violations not only in the West Bank and Gaza but also within Israel’s pre-1967 borders.”