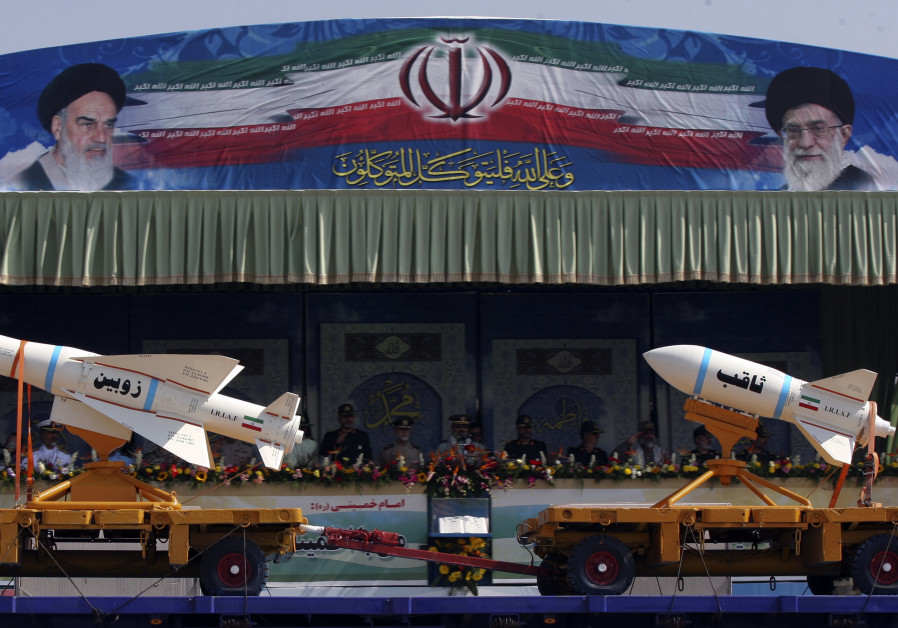 Iran’s Defense Ministry announced on Thursday that it had launched a massive drone exercise involving 50 drones that are based on a model of a US Sentinel drone the Iranians captured in 2011. The Islamic Revolutionary Guard Corps said it was the strongest exercise of its kind to date.

Named “Beit al-Maqdis,” a reference to Jerusalem, the operation was attended by the commander of the IRGC, Hossein Salami, and IRGC Aerospace Force commander Amir Ali Hajizadeh. Fars News and Tasnim News both reported the details of the operation, noting that “for the first time, 50 Iranian drones on the RQ-170 [US Sentinel] model operated with a number of assault and combat drones.

It was the first time, Iran says, that so many drones operated simultaneously in an “offensive operation” at distances of more than 1,000 km away from one another. They trained to strike predetermined targets with “high precision.” Major General Golam Ali Rashid, IRGC Ground Force commander boasted that while the US has said Iran is failing 40 years after the Islamic Revolution, in fact “today we are witnessing the strongest maneuvers of the IRGC’s Aerospace Forces.” Enemies would be “humiliated and feel shame,” according to the statement.
Read More: Jerusalem Post