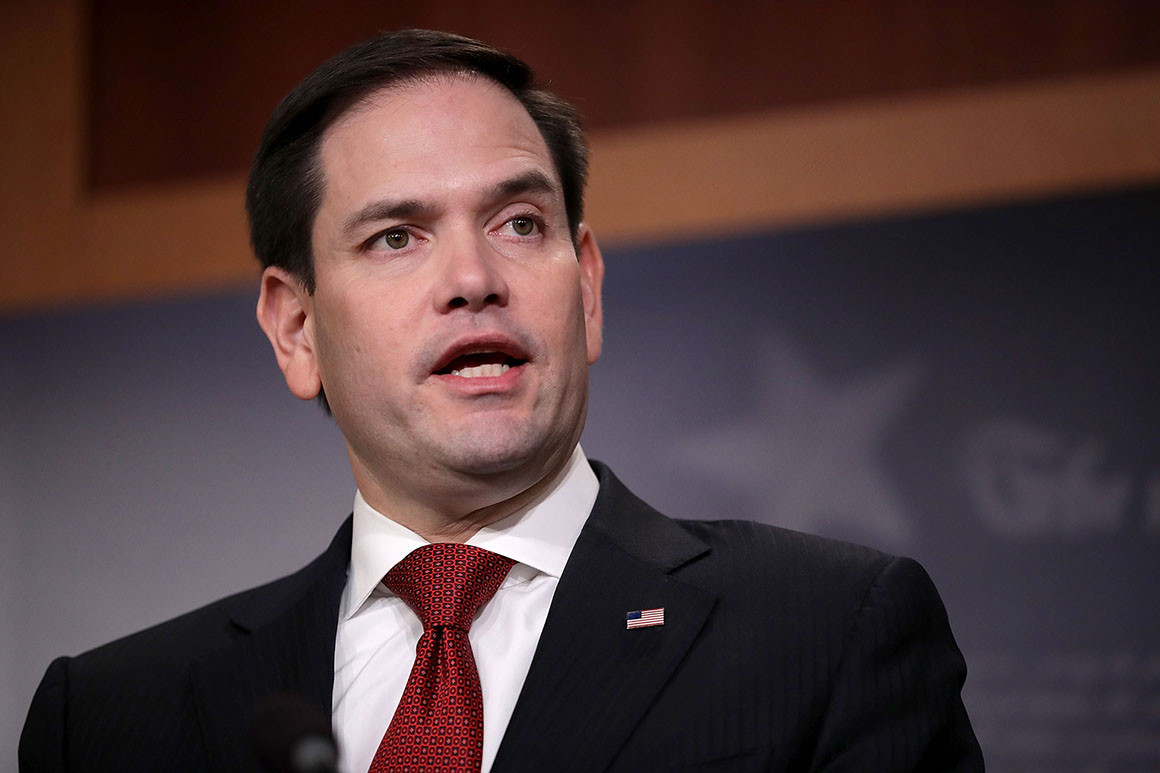 Five Republican senators are sponsoring an amendment that would force the Biden administration to garner approval from the U.S. Senate before signing on to the disastrous Iran nuclear deal.

“It’s clear the Biden administration is in the business of appeasing adversaries like Russia, state sponsors of terrorism like Iran, and its terrorist proxies like Hamas,” Johnson continued. “Instead of addressing the threats these actors pose, the administration will coddle the Iranian regime and ignore its malign activity throughout the region. … it is critical to the security of America and to world peace that any deal Biden negotiates with Iran be deemed a treaty requiring ratification by the U.S. Senate.”

The amendment, which has not yet been attached to a specific bill, states “any agreement reached by the president with Iran relating to the nuclear program with Iran is deemed to be a treaty subject to the requirements of article II, section 2, clause 2 of the Constitution of the United States requiring that the treaty is subject to the advice and consent of the Senate, with two-thirds of Senators concurring.” It adds that the “president may not waive, suspend, reduce, provide relief from, or otherwise limit the application of sanctions.”