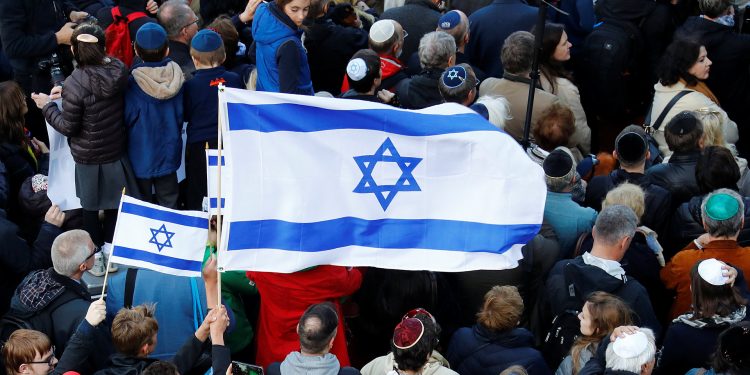 Half of Israelis surveyed say they worry about encountering anti-Semitism while vacationing abroad, this according to a new survey commissioned by the European Conference of Rabbis, which represents hundreds of Jewish communities across the continent.

The Sapio Research and Strategy firm carried out the poll of 502 Israelis about their concerns over rising anti-Semitism in Europe in April.

Seventy-one percent of Israelis believe European Jews are not safe in their countries of residence, while 29% said they believed they were in fact safe.

Of those surveyed, 91% of Israelis surveyed said they care about the anti-Semitic incidents taking place across Europe, while 9% said the events were of no interest to them.