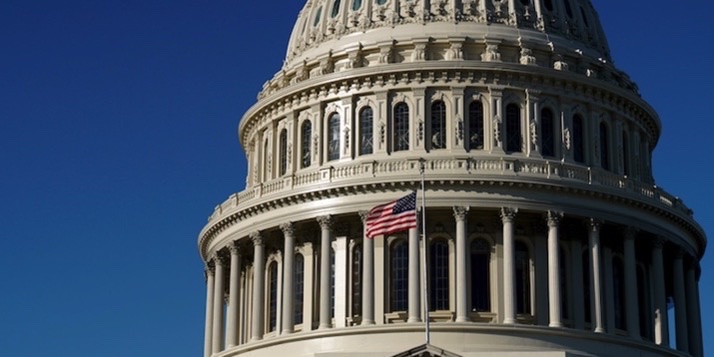 A bipartisan group of 42 members of Congress in a Tuesday letter called on Secretary of State Antony Blinken to lead an effort to defund the United Nations’ just-established Commission of Inquiry (COI) on Israel.

Created by the UN Human Rights Council, the COI is a permanent and open-ended entity dedicated solely to investigating alleged Israeli malfeasance in its actions toward the Palestinians. Critics have regarded it as a biased mechanism that is an expression of the UN’s notorious hostility to the Jewish state.

The congressional letter, spearheaded by Reps. Josh Gottheimer (D-NJ) and Vicky Hartzler (R-MO), called the COI “outrageous and unjust” and objected to its “carte blanche mandate — in perpetuity — to investigate any allegations against Israel in the past or in the future.”

“COI’s mandate is designed to accelerate the political, economic, and legal challenges to Israel and undermine its legitimacy by pressuring international legal institutions to take action against Israeli leaders,” said the letter.

“This COI is outrageous and ought to be cancelled,” it asserted. “With the UN budget in crisis, stretched by the COVID pandemic which affects all humanity, it is irresponsible to spend precious resources on yet another unjustified UN investigation of Israel.”

The letter further noted that there are six other UN bodies dedicated solely to targeting the Jewish state, and that investigative bodies dedicated to countries like “Burundi, Libya, South Sudan, Syria, Venezuela, and Yemen must be renewed on an annual or biannual basis.”