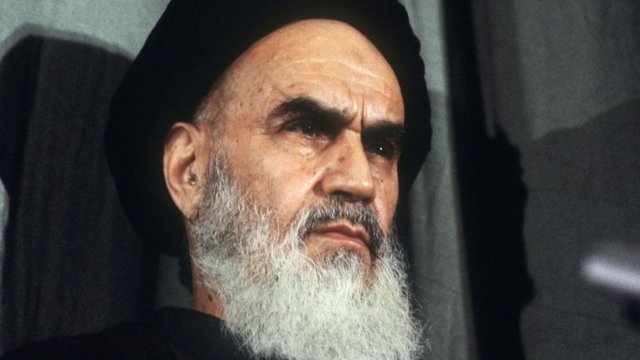 Last month a conference in Warsaw brought together high ranking officials from 60 countries, called to discuss the current chaos in the Middle East, and to zero in on the threat posed to the region by the regime in Tehran.

This year, as Iran observes the 40th year of its revolution, its geostrategic objectives remain unchanged. But one other constant that has been in place since the fateful day that a triumphant Ayatollah Ruhollah Khomeini left France for Tehran is Iran’s incessant call for the elimination of Israel.

It didn’t take long for the regime in Tehran to send its message on this subject. I was involved in efforts in 1979 and 1980 to save the lives of Iranian Jewish leaders Habib Elghanian and Albert Danielpour, both of whom were summarily executed because of contact with Israel and Israelis. Among the charges against Elghanian was “friendship with the enemies of God;” against Danielpour it was working to form “the Zionist government in Israel.”

Over these four decades, hardly a day has passed without threats against Israel. The level of vitriol has remained essentially the same over this period, spouted by religious and military leaders at the highest level.

There was former President Mahmoud Ahmadinejad’s “As the Imam said, ‘Israel must be wiped off the map,’” delivered in a speech to a “World Without Zionism” conference in 2005.

This past June, Supreme Leader Ayatollah Ali Khamenei called Israel a “cancerous tumor,” which “must be eradicated,” a favorite theme he has used for years. In August Ayatollah Ahmad Khatami, in remarks at an Al-Quds Day rally, organized each year as an anti-Israel-fest, said that “the life of the Zionist regime was never in danger as it is now.”