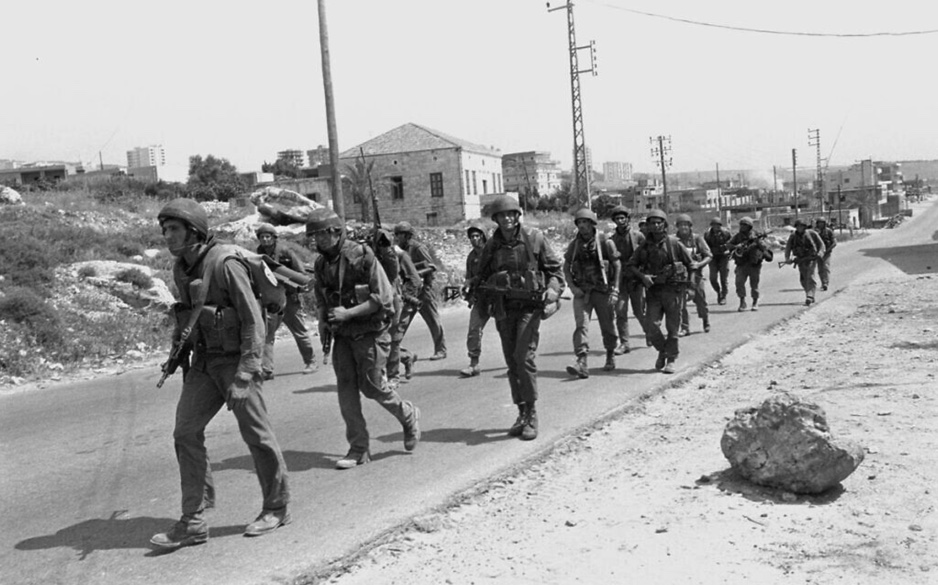 “I don’t have another land,” Israeli lyricist Ehud Manor wrote 40 years ago during Operation Peace for Galilee, “even if my land is burning.”

Kiryat Shmona, a small Israeli city a short distance from the Lebanon border, had indeed been burning over the previous year. The Palestine Liberation Organization’s Katyusha fire from inside Lebanon in July 1981 had caused residents to flee, and rockets continued to rain down over the ensuing months.

The final straw came on June 3, 1982, when members of the Palestinian Abu Nidal Organization tried to assassinate Israel’s ambassador in London, Shlomo Argov, leaving him in a coma until his death in 2003.

Three days later, four massive armored Israeli columns moved north across the border, marking the start of the operation. It would take more than 18 years, and the lives of well over 1,000 IDF soldiers, before Israel’s presence in Lebanon ended.