Trump is most pro-Israel president since Truman, says political analyst 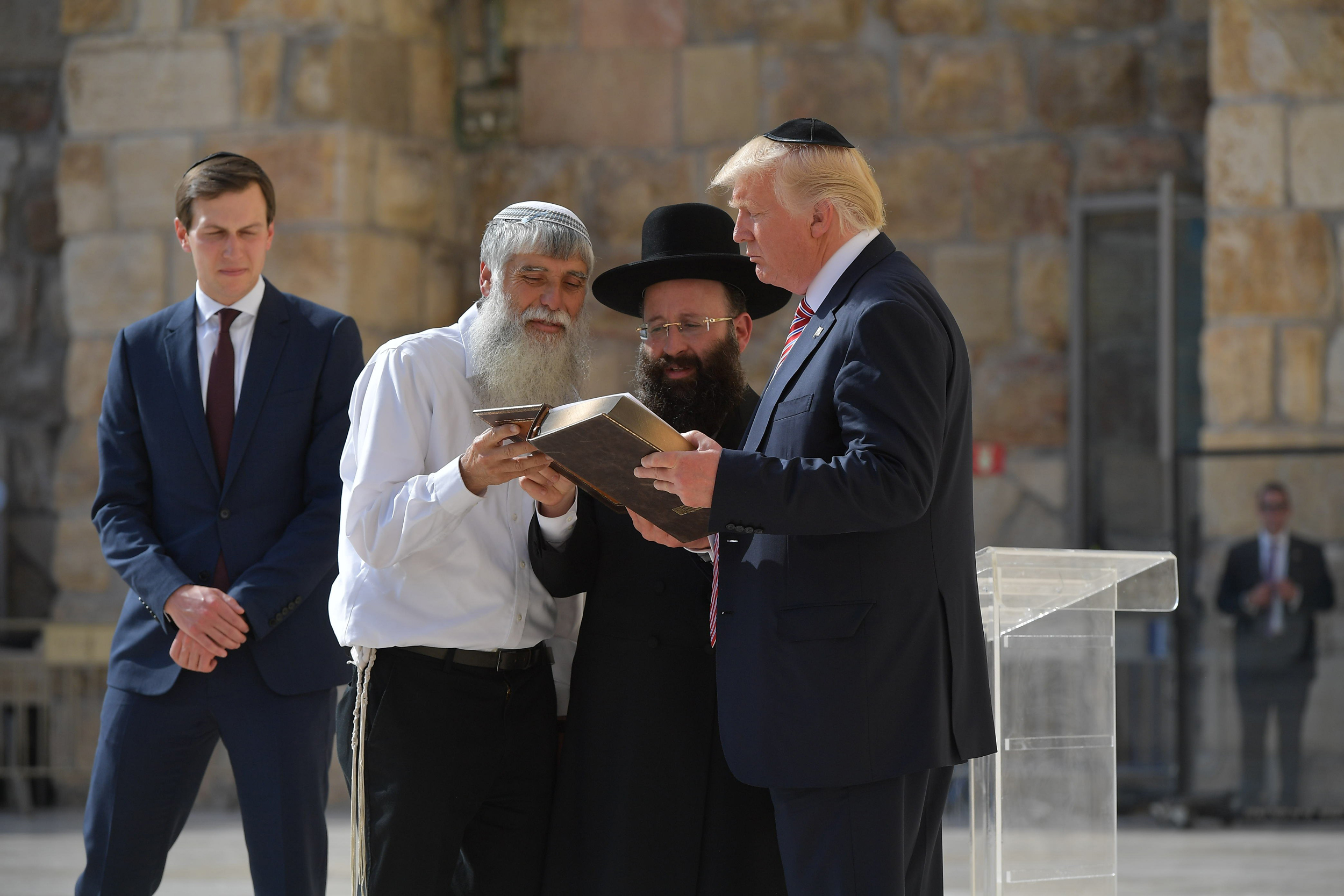 Political analyst Bill Schneider called President Trump the most pro-Israel president since Harry Truman in an interview that aired Tuesday on “What America’s Thinking.”

“He has probably been the most pro-Israel president since Israel began since Harry Truman recognized Israel,” Schneider told Hill.TV’s Jamal Simmons on Monday.

Trump has made many policy moves in Israel’s interest during his administration, including moving the U.S. Embassy in Tel Aviv to Jerusalem and pulling the U.S. from the multination Iran nuclear deal.

“He is in line with [Israeli] Prime Minister [Benjamin] Netanyahu’s policies on Israel,” Schneider said.

He also pointed out that Israel has become an increasingly divisive issue in the U.S., with most Republicans overwhelmingly supporting the country.