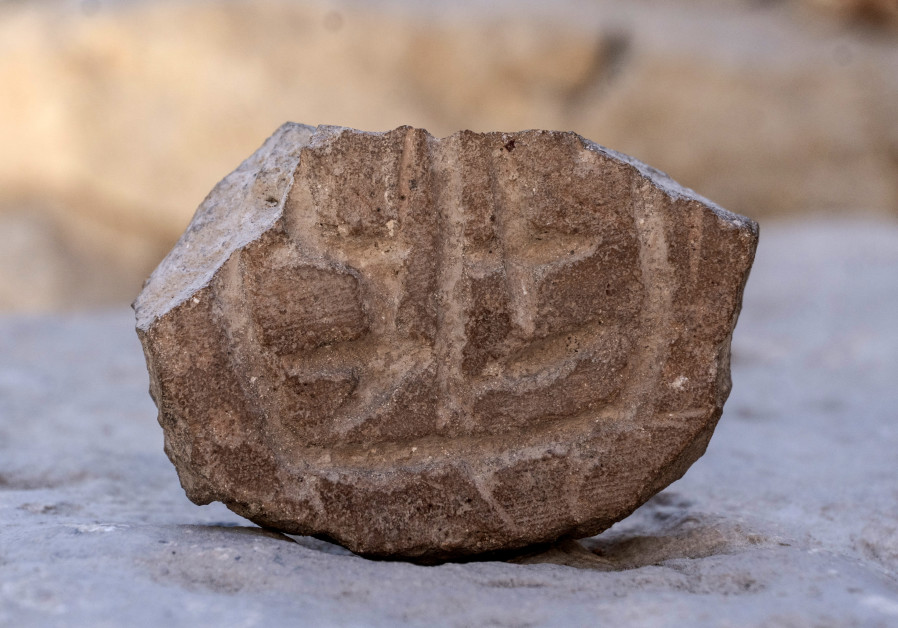 A double stamp impression on a bulla and a seal made of re-used pottery shards have been unearthed in the course of archaeological excavations undertaken by the Israel Antiquities Authority and Tel Aviv University in the Givati Parking Lot Excavation of the City of David, in the Jerusalem Walls National Park.

According to the researchers, the artifacts most likely date back to the Persian period – about 2,500 years ago – and offer groundbreaking archaeological evidence that even after the terrible destruction it underwent in 586 BCE at the hands of the Babylonians, the city maintained the rank of an important administrative center.

“The finding of the stamp and seal impression in the City of David indicates that despite the city’s dire situation after the destruction, efforts were made to restore the administrative authorities to normal, and its residents continued to partly use the structures that were destroyed,” TAU Prof. Yuval Gadot, and IAA Dr. Yiftah Shalev explained in a press release.

The seal impressions – known among experts with the Latin term bullae – were usually made of clay and used to sign documents or containers and ensure that they would reach their recipients closed and untouched.

The seal impression found features the image of a person sitting on a large chair with one or two columns in front of him, in what the experts described as a Babylonian-style composition, adding that the figure probably represents a king and the columns are symbols of the gods Nabu and Marduk.