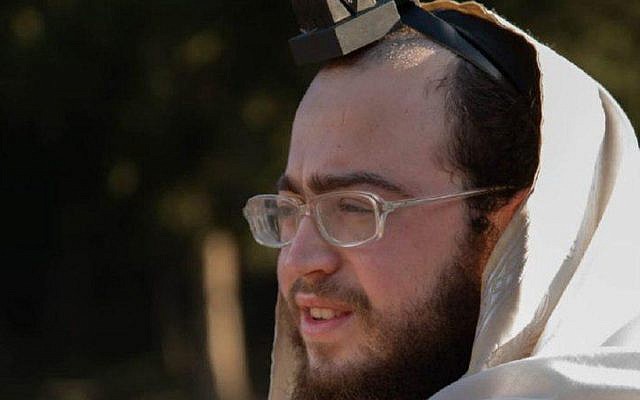 Hundreds gathered in Jerusalem late Sunday night to bury Pinchas Menachem Prezuazman, who was killed earlier in the day after being struck by rocket shrapnel while running for cover in the coastal city of Ashdod.

Prezuazman, 21, was a dual American and Israeli citizen, according to Israel’s Consul General in New York, Dani Dayan.

“I don’t understand why this is happening, but I am sure that you have fulfilled your purpose on this earth,” his father Haim Dov Prezuazman said as he was laid to rest.

Prezuazman leaves behind a wife and a small child.

The rocket that killed Prezuazman was part of an early evening fusillade of dozens of rockets aimed at the southern Israeli cities of Sderot, Ashdod, Ashkelon, Yavneh, Gedera, and Beersheba, which have a combined population of over 600,000 residents.

He was the fourth Israeli killed in the latest round of attacks from the Hamas-run Gaza Strip.

Earlier Sunday an Israeli man killed in a rocket attack on the southern city of Ashkelon was identified as Ziad al-Hamamda, 47, and a second victim killed earlier in the day when an anti-tank missile fired from the Gaza Strip struck his car was named as 68-year-old Moshe Feder.