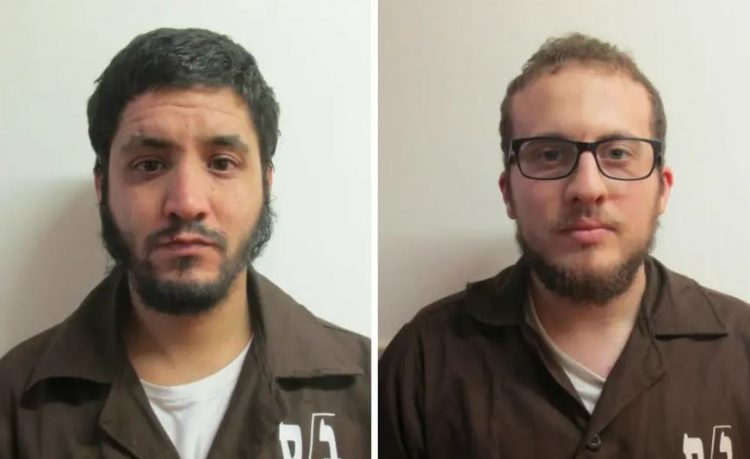 Cleared for publication: Two Israeli-Arab residents of the northern city of Tamra have been arrested for allegedly planning an Islamic State-inspired terrorist attack, the Shin Bet security agency said Thursday.

Twenty-two-year-old medical student Amin Yassin and 28-year-old Ali al-Aroush, who had previously been arrested for alleged affiliation with the jihadi terrorist group, face charges of supporting a terrorist organization, contact with a foreign agent, receiving terrorist training, and conspiracy to commit a terrorist attack.

According to the Shin Bet security agency, the investigation found that “the two support ISIS and even see themselves as its emissaries until such time that an Islamic State is formed in Israel.”

The investigation further discovered that Yassin and al-Aroush had downloaded dozens of files containing “substantial ISIS-related contents,” including weapons and explosives training videos.

“The Shin Bet will continue to work with the Israel Police to expose suspects operating on behalf of Islamic State terrorist organization, and will take the necessary enforcement measures to prevent any activity that is detrimental to state security,” the agency said.