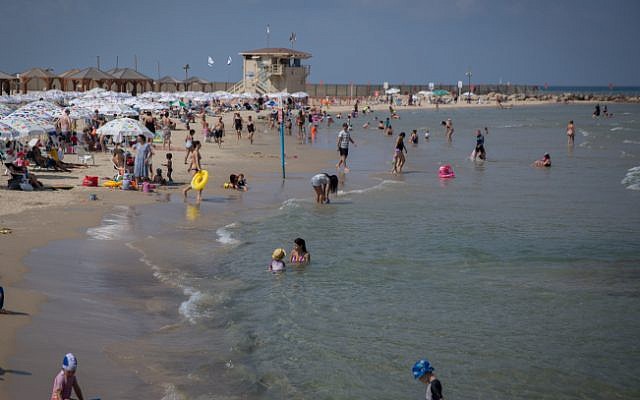 Two East Jerusalem residents were charged on Sunday for allegedly planning to carry out a shooting attack in Tel Aviv on behalf of the Hamas terror group.

According to the indictments filed at the Jerusalem District Court, 23-year-old Adam Muslemani and 27-year-old Mahmoud Abed al-Latif befriended each other in 2017, while serving time at Nafha Prison in the Negev for security-related offenses.

The two planned to carry out a shooting in Hamas’s name at a beach in Tel Aviv following their release from prison, the charge sheets said. The pair ruled out an attack in Jerusalem, citing the high number of attacks in the capital and its heavy police presence, which made the coastal metropolis a better target.

In 2014, Glick was shot four times by a Palestinian terrorist in a failed assassination attempt in Jerusalem.

The Hamas member later gave them funds to carry out the attack and a pair of pants stitched with hidden messages from Hamas, according to the indictment.