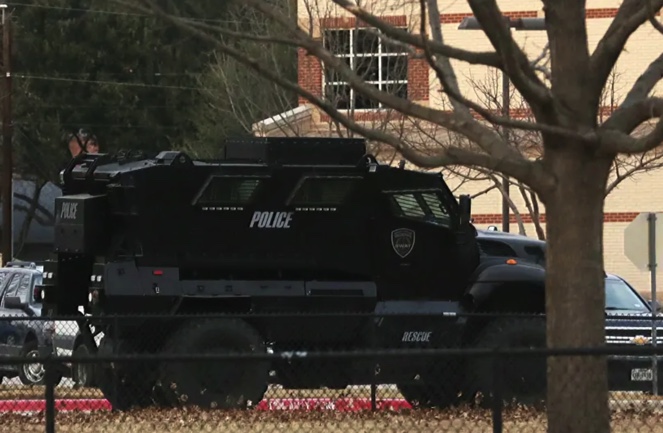 Since the beginning of March, there have been at least 18 reported bomb threats directed at Jewish Community Centers (JCCs) and synagogues in nine states, according to a report by the Secure Community Network (SCN). In a press release by the Jewish Security organization in the US, it said that it “is actively working with community leaders and law enforcement agencies to address a recent wave of bomb threats against Jewish facilities nationwide.” According to SCN, “this alarming number serves as a reminder that the Jewish community remains a top target for hate crimes in the United States and must continue to foster preparedness and resiliency.”

The New York Jewish Week reported this week that The JCC of Staten Island briefly evacuated its buildings Friday following a bomb threat. Communications Director Allison Cohen told The New York Jewish Week that the JCC received a threatening email, in what may be the latest in a spate of such false threats sent into JCCs and other Jewish institutions around the country.

As the official safety and security organization for the Jewish community in North America, SCN recently joined with JCC Association of North America to convene a meeting with more than 100 executive directors of JCCs, members of state and local law enforcement agencies, members of the national network of Jewish security professionals, and officials from the FBI and the US Department of Homeland Security. Participants discussed the magnitude of the threats, strategies and advice on effective response, and how best to protect the local communities affected by these incidents. FBI officials have emphasized that the investigations into these threats are active and remain a high priority for the agency.