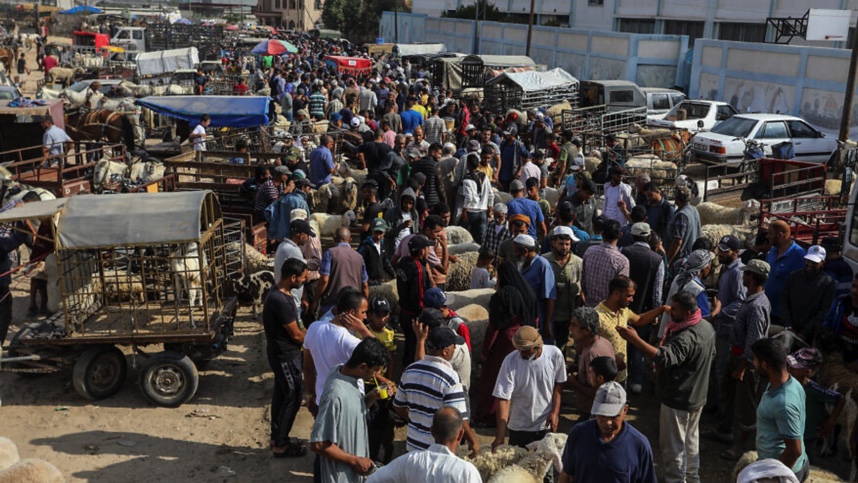 Fifteen years ago, in June 2007, the history of the Israeli-Palestinian conflict underwent a seismic shift. The Islamist terror faction Hamas seized power in the Gaza Strip through a series of deadly raids, firing rockets and mortars at Fatah-run Palestinian Authority bases and storming their positions. In brutal executions, Hamas hurled P.A. personnel to their deaths from rooftops and conducted shootouts in hospitals, forcing many of the remaining P.A. personnel to flee to the West Bank.

Looking back at the Palestinian arena over the past generation, Col. (res.) David Hacham, a former Arab-affairs adviser to seven Israeli defense ministers and a senior research associate at the MirYam Institute, told JNS that “there is no doubt that the main, most significant and dramatic development has been Hamas’s takeover of the Gaza Strip and its forceful expulsion, through the use of violence, of the Palestinian Authority and its personnel from the area.”

This event had a long-term impact on all subsequent internal Palestinian developments, particularly on the balance of power between Hamas and Fatah, and on the nature of the Palestinian-Israeli conflict, he said.