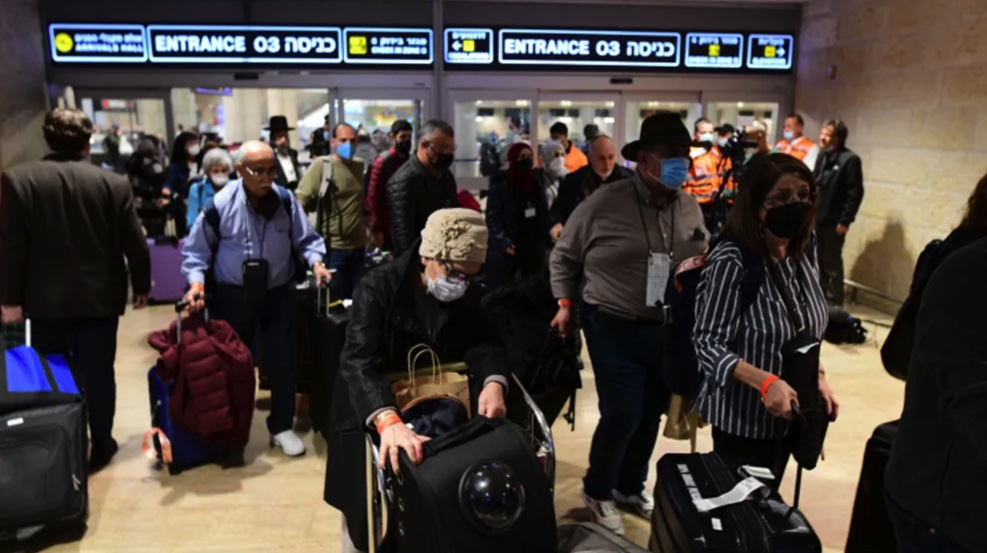 1,408 Ukrainians have arrived in Israel since start of Russian invasion

The authority said 79 of them were refused entry.

Ukraine has about 43,300 people who identify as Jewish and about 200,000 who are eligible to immigrate to Israel under the Law of Return of Jews and Their Relatives, according to a 2020 demographic study of Jews from Europe.

Earlier this week, the Jewish Agency reported that more than 5,000 people in Ukraine have started the process of immigrating to Israel.

The Jewish Agency, which created a specific call center after the Russian invasion, has also set up six offices in countries bordering Ukraine (Poland, Romania, Moldova, Hungary) where candidates for immigration are received to assess their application, which is then forwarded to the Israeli authorities.

These offices should make it possible to manage “immediately the expected waves of immigration due to the war in Ukraine,” the Jewish Agency, an organization created in 1929 to help Jewish immigration to Israel, said in a statement on Sunday.

The Jewish Agency said they were ready to open other offices “if necessary.”