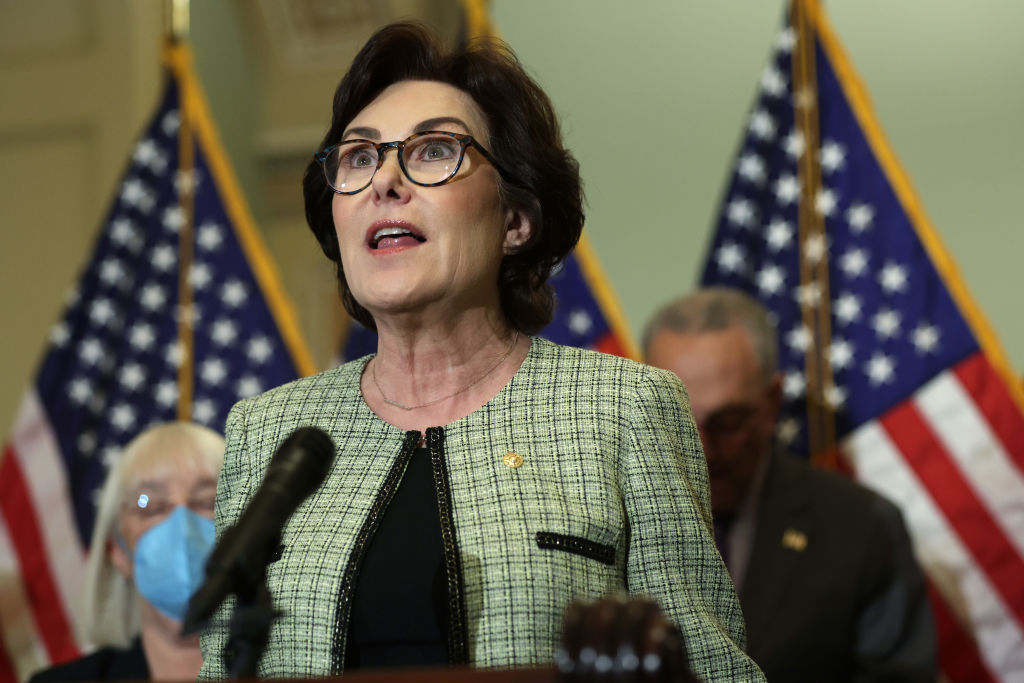 A bipartisan group of 125 lawmakers urged President Joe Biden on Monday to establish a  “whole-of-government” approach to antisemitism, the broadest call yet for such a unified plan to combat spiking antisemitism across the country.

In a letter to Biden, the lawmakers suggest that the administration establish an interagency task force to combat antisemitism, led by an official with the rank of assistant secretary or higher, and develop a “National Strategy to Combat Antisemitism.”

“Combating a growing threat of this magnitude, particularly here at home, requires a strategic, whole-of-government approach,” the letter’s signatories argue. “Antisemitic voices, inciting hateful and violent action, are finding new audiences, with anti-Jewish conspiracies gaining traction across the globe and through social media.”