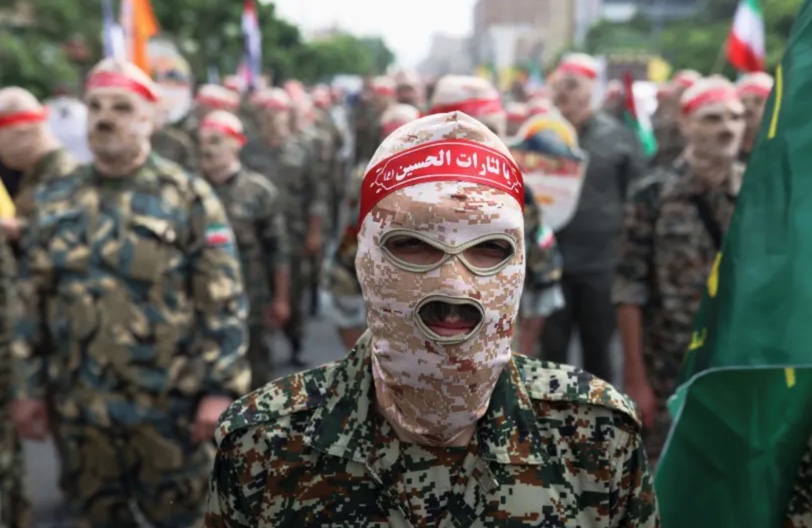 10 Iranians who were training Russian soldiers were killed in Ukrainian strikes in the Russia-Ukraine war in the past week, a Ukrainian official told KAN news on Friday.

The report comes as American and Ukrainian officials warn that Iranians are training Russians to use Iranian drones in Crimea.

“The Russians took Iranian instructors to the territory of the temporarily occupied Kherson Region and Crimea to launch Shahed-136 kamikaze drones,” the government body alleged, citing Ukrainian underground resistance. “They teach the Russians how to use kamikaze drones, and directly monitor the launch of drones on Ukrainian civilian targets, including strikes on Mykolaiv and Odesa.”