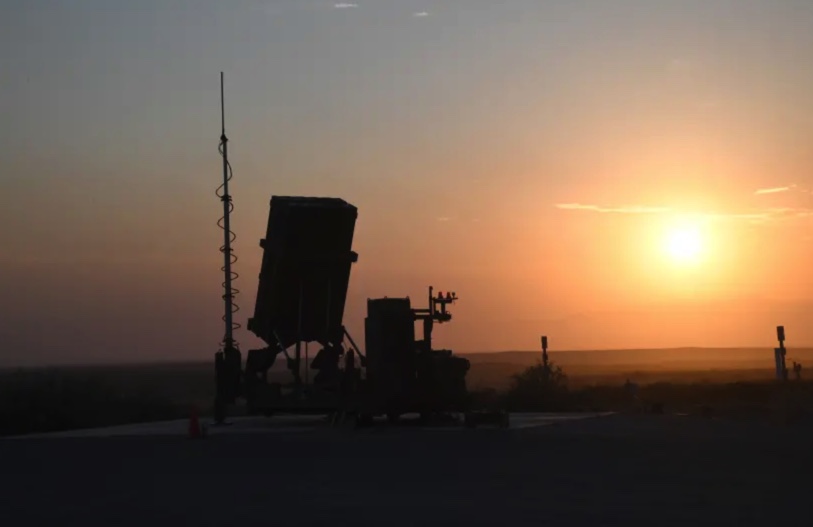 WASHINGTON – More than ten days after the House of Representatives passed a suspension bill to replenish ammunition for Israel’s Iron Dome, the Senate has yet to approve the bill. People familiar with the legislative process estimated that it could be brought to the Senate floor on Monday night, but noted that was not guaranteed.
In recent days, pro-Israel groups called on Senator Rand Paul (R-KY) to support the move and fast-track the bill. Paul on Thursday revealed himself to be the single senator refusing to “hotline” the bill now that it has been approved by the US House of Representatives. “Hotlining” is when all 100 senators agree to allow a bill to go straight to the floor for a vote, substantially accelerating the process.
Paul is one of the most outspoken opponents of foreign aid, and for a period, a number of years ago he proposed eliminating assistance to Israel. Now, a spokesperson for Paul told Politico that Paul will drop his objection to hotlining the Iron Dome bill if the $1 billion comes from proposed assistance to Afghanistan.
Read More: The Jerusalem Post