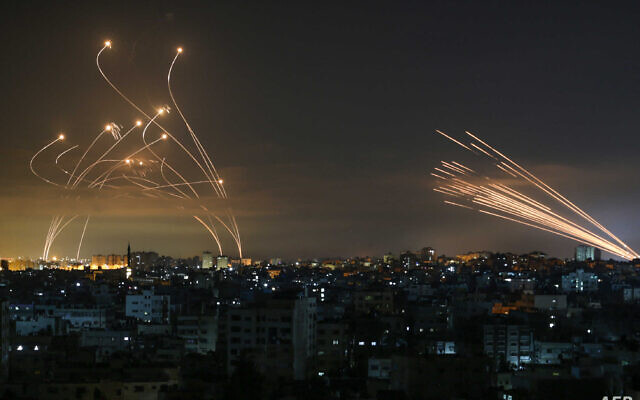 US Democrats introduced standalone legislation late Wednesday to provide Israel with $1 billion for its Iron Dome missile defense system after the funding was struck off a government spending bill amid pressure from progressive lawmakers.

“The United States’ commitment to the security of our friend and ally Israel is ironclad. Replenishing interceptors used to protect Israel from attacks is our legal and moral responsibility,” House Appropriations Chair Rosa DeLauro, the Connecticut Democrat who introduced the bill, said in a statement Wednesday.

“While this funding would ordinarily be included in a year-end spending package, we are advancing this legislation now to demonstrate Congress’ bipartisan commitment to Israel’s security as part of a Middle East with lasting peace,” she said.