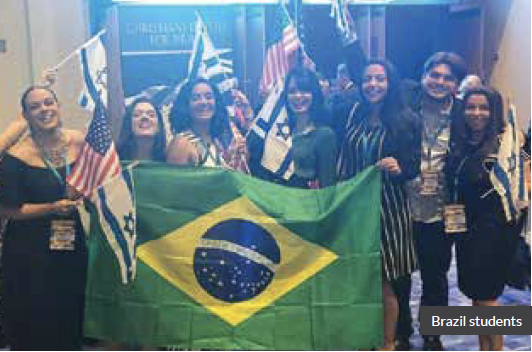 It is because of the generous support of our Christian United for Israel partners that we are able to use our massive grassroots influence to stand with the nation and people of Israel. When this powerful influence is put into action, we are able to strengthen Israel and weaken its enemies like Iran, Hezbollah, Hamas, and the Palestinian terrorists and their sponsors. 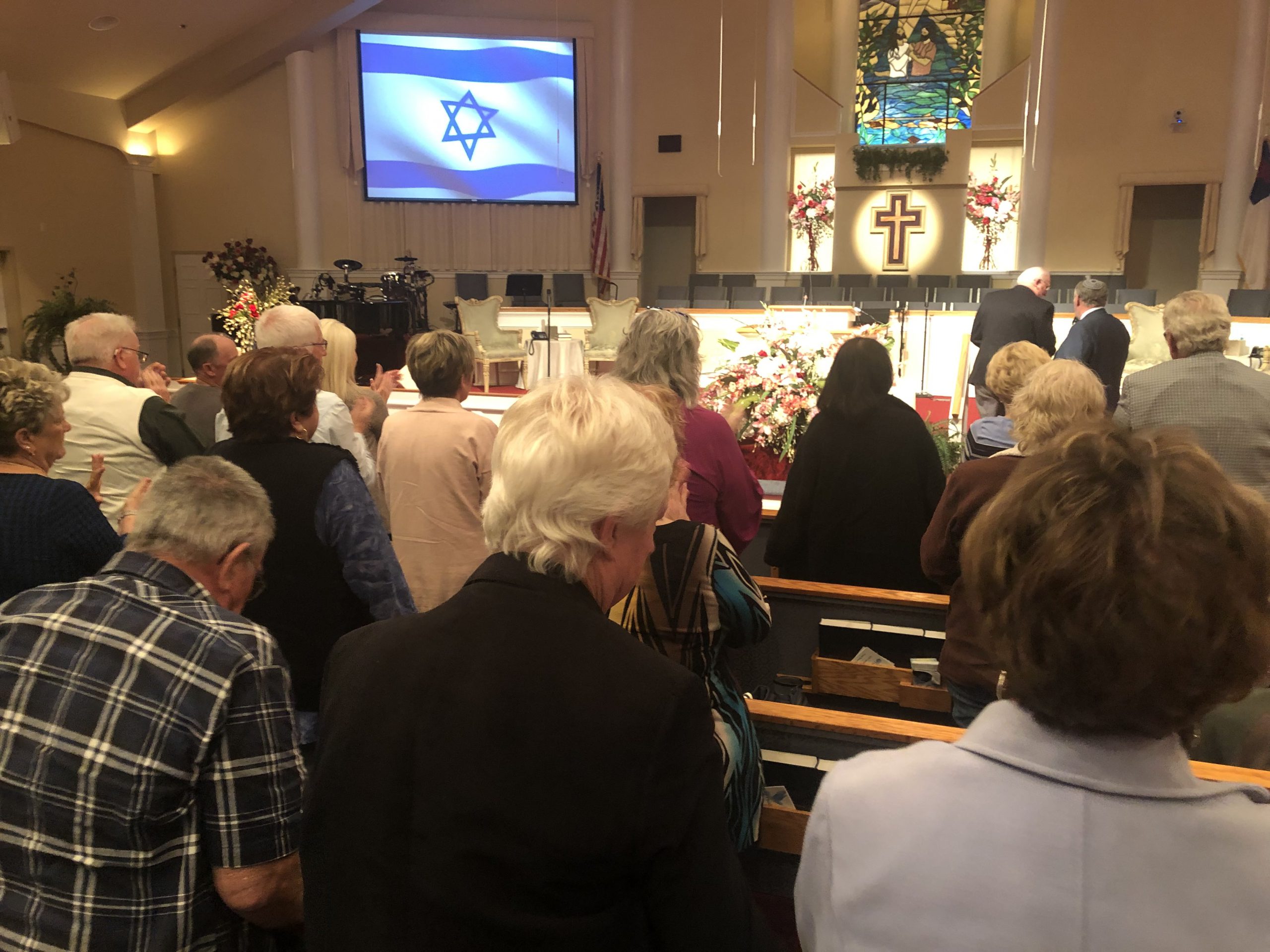 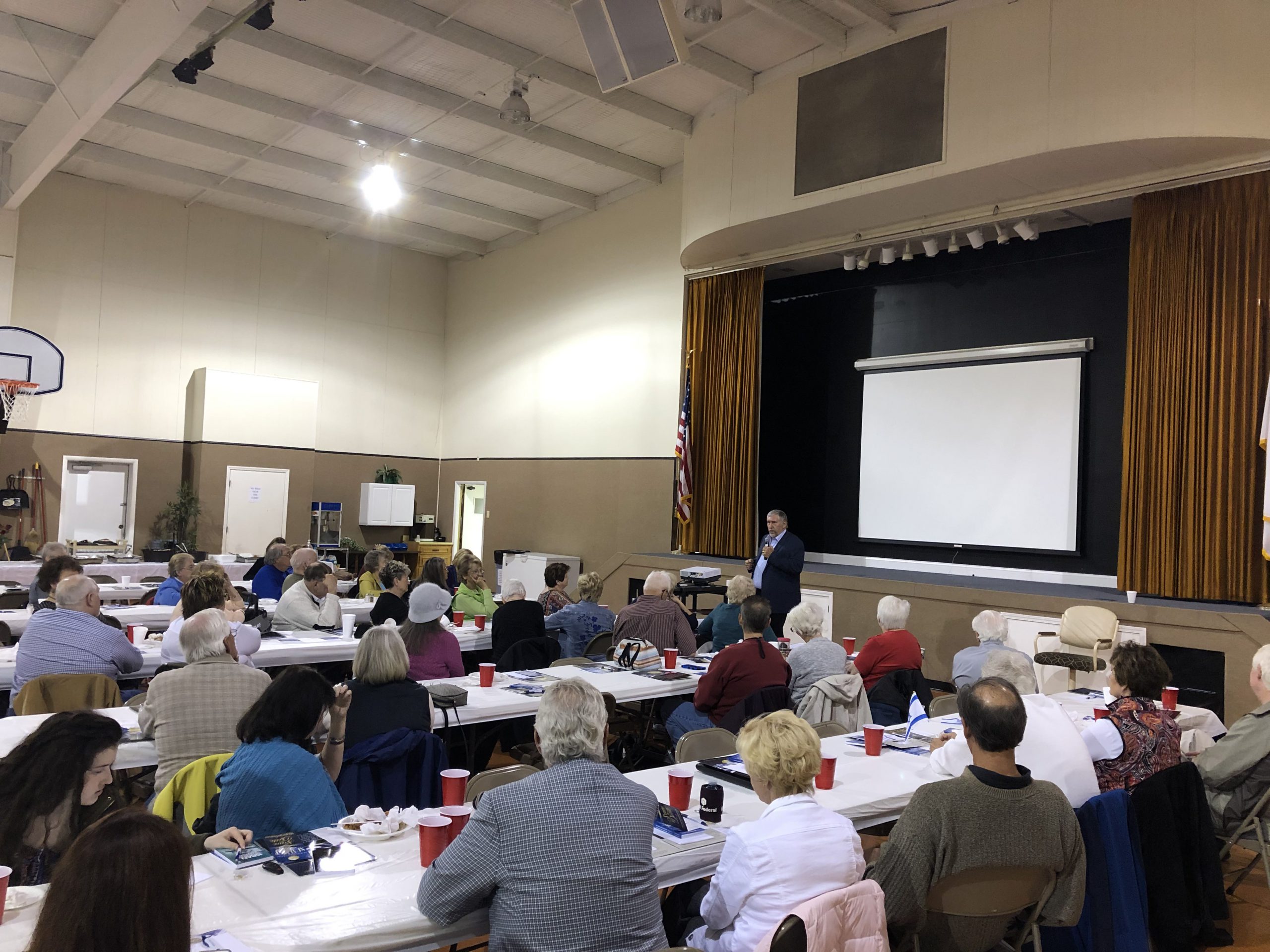 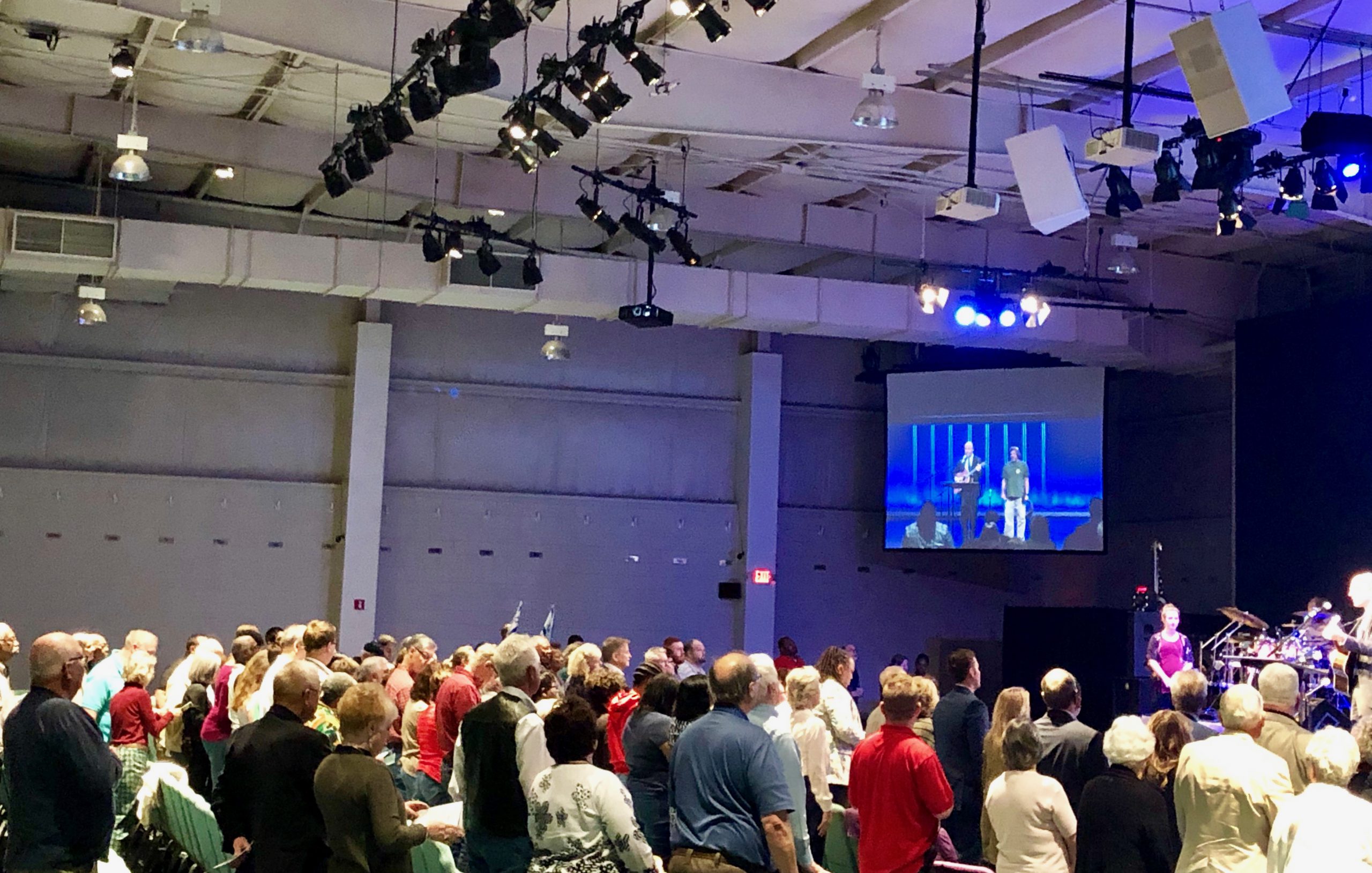 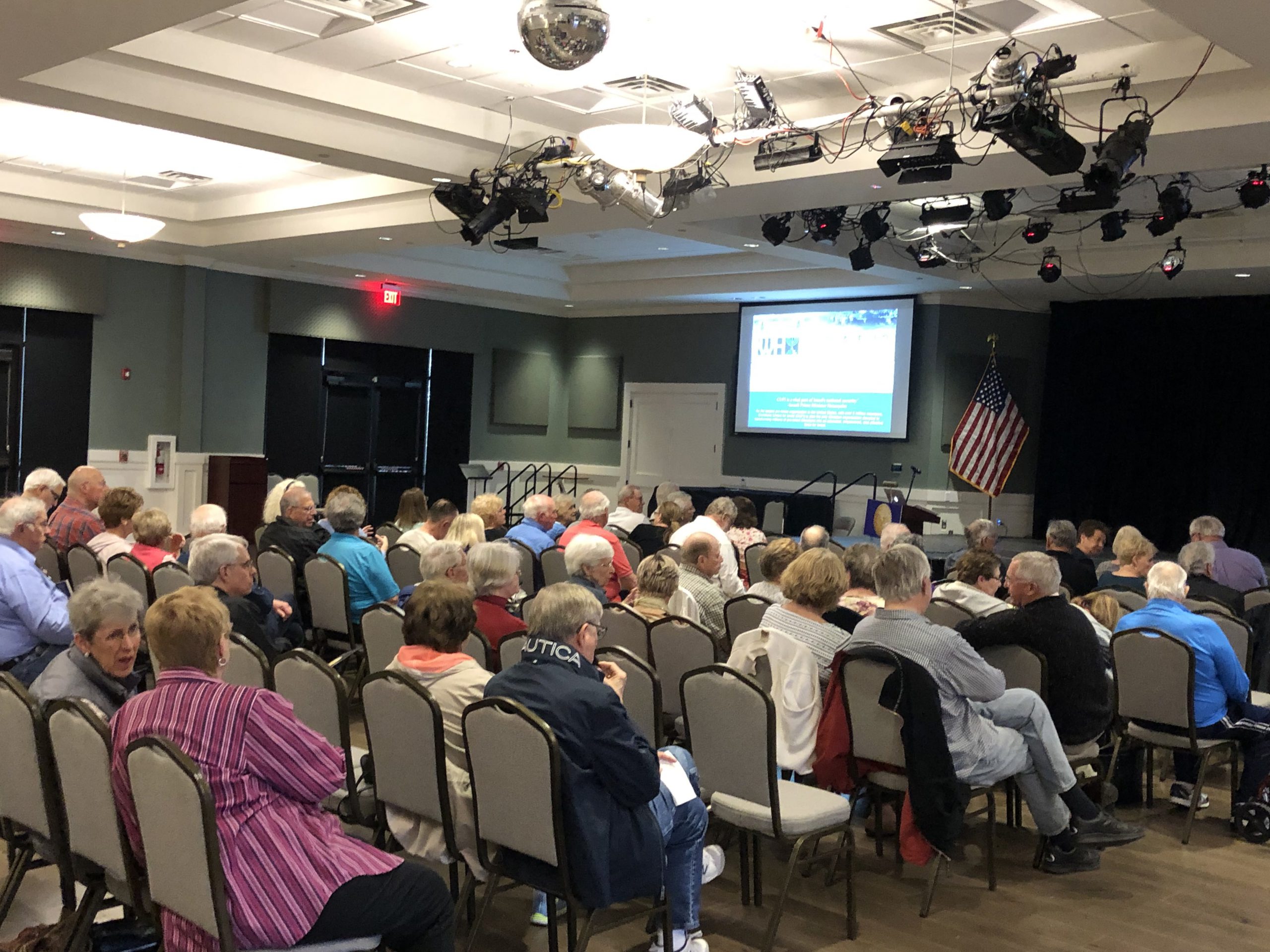 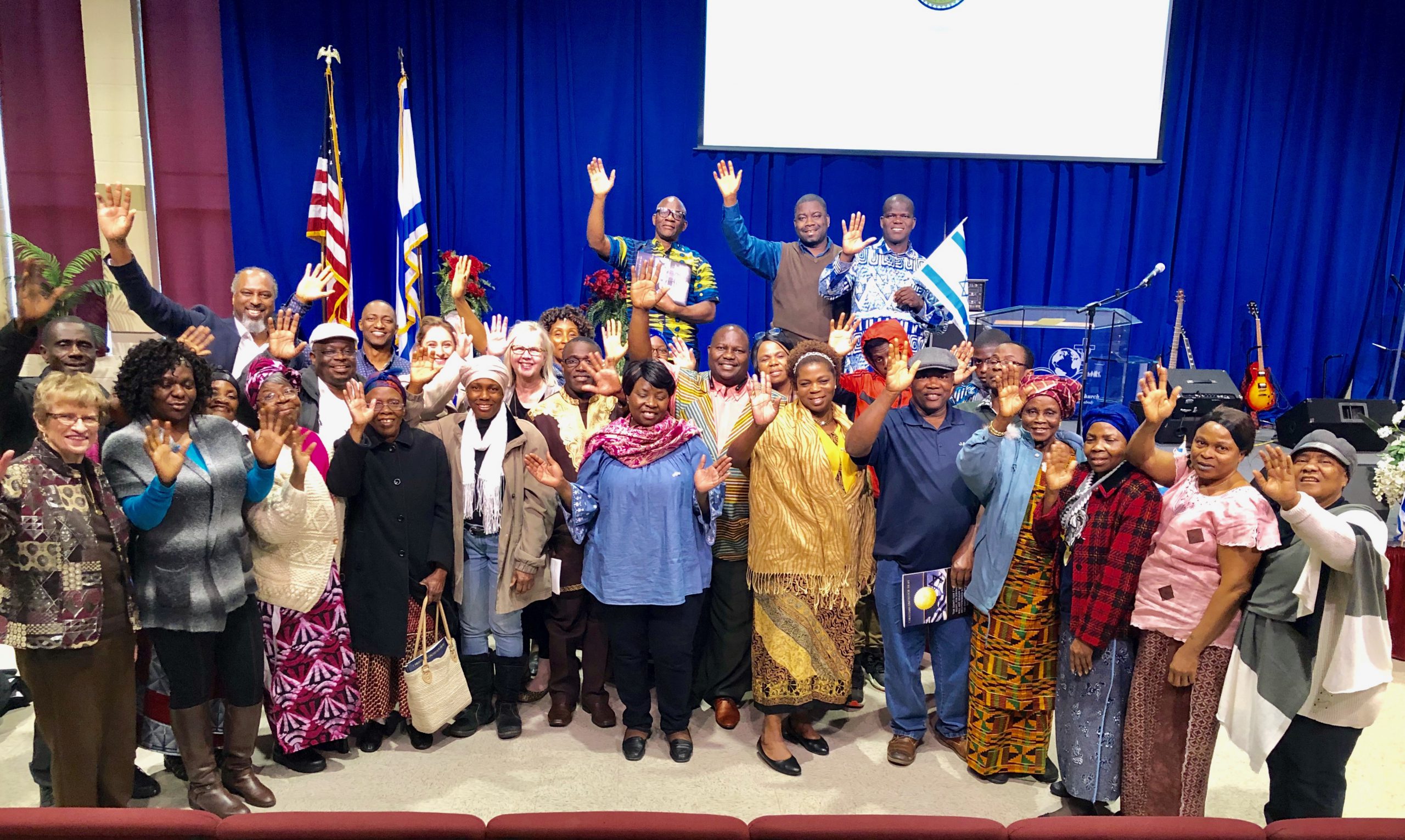 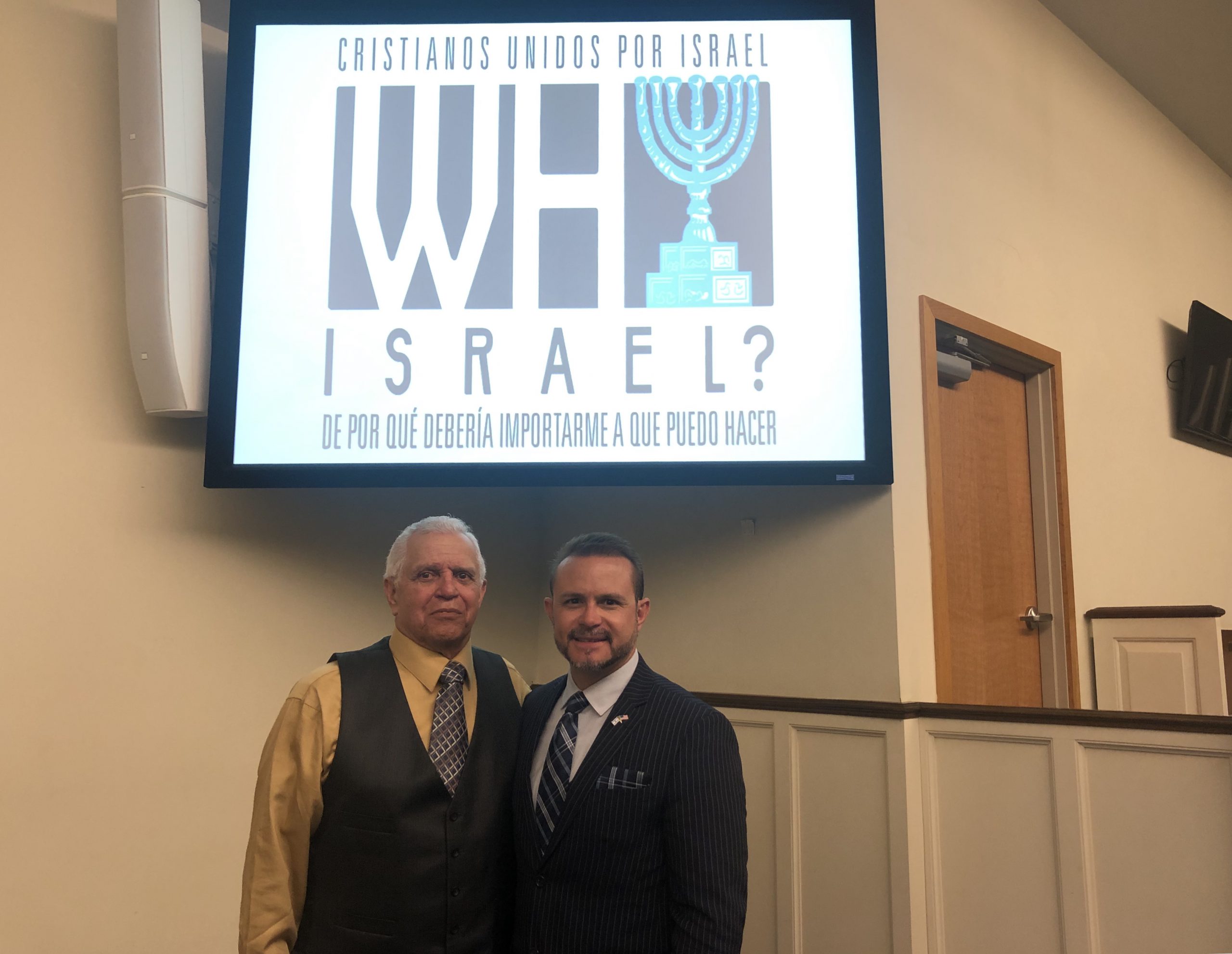 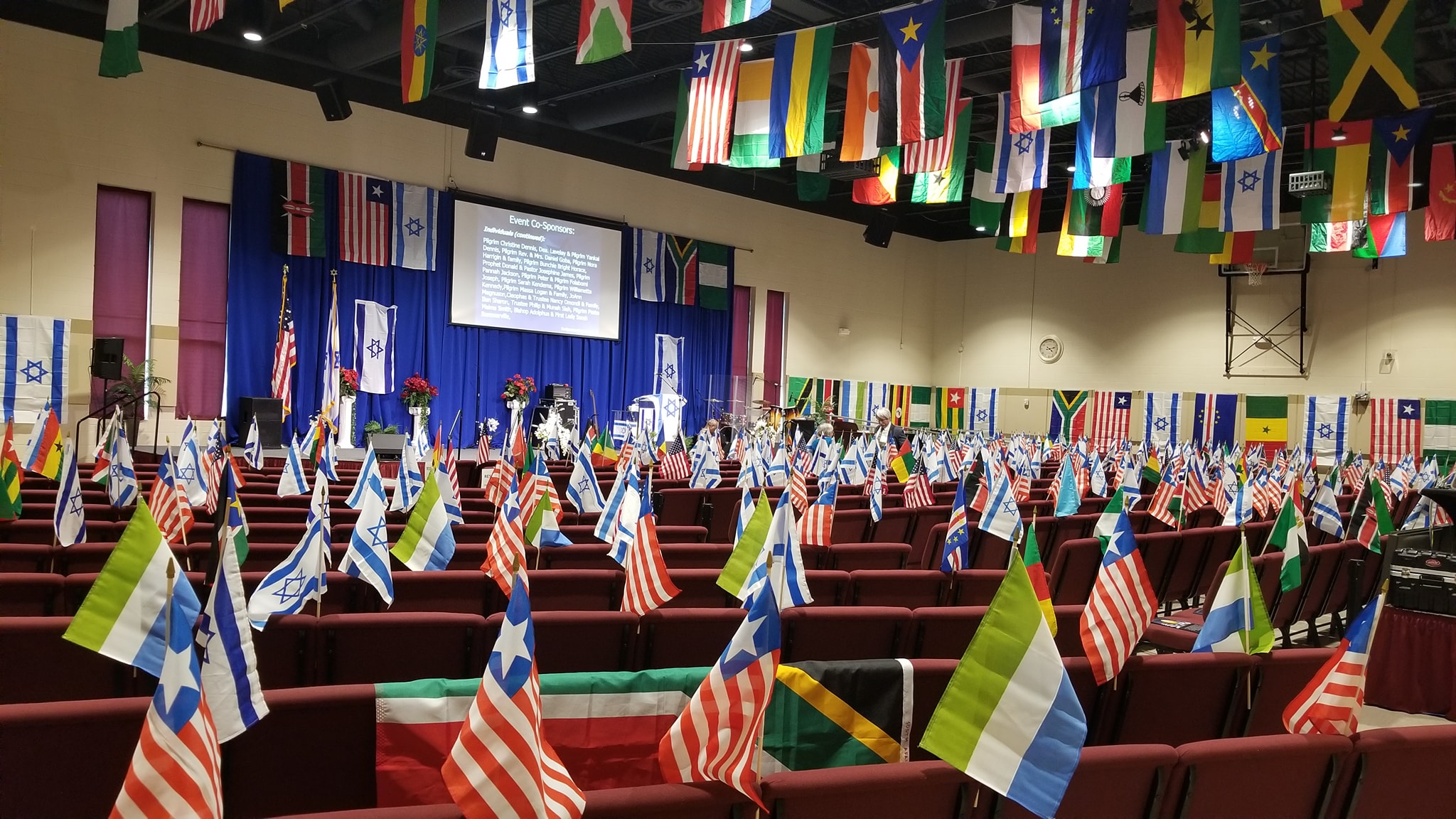 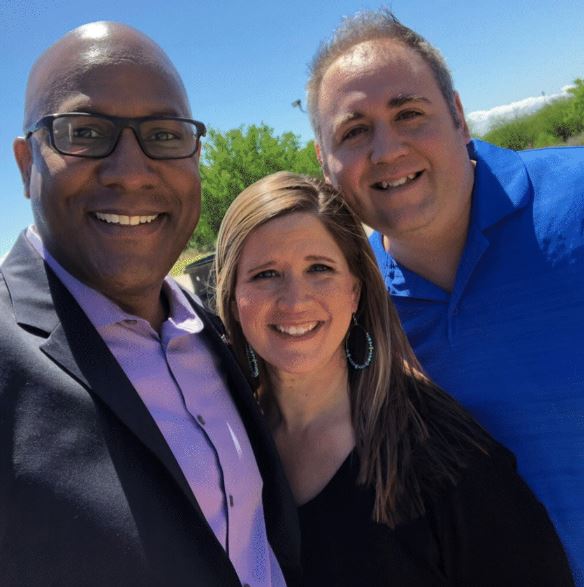