2017 has been an exciting year of accomplishments on behalf of Israel. Through in-person meetings and the hundreds of thousands of e-mails we sent to the White House, we encouraged President Trump to make history by recognizing Jerusalem as Israel’s capital.

But that’s not all.  This year, your support enabled us to:

Let’s make 2018, the year of Israel’s 70th birthday, the most exciting and transformative year in the history of Christians United for Israel. 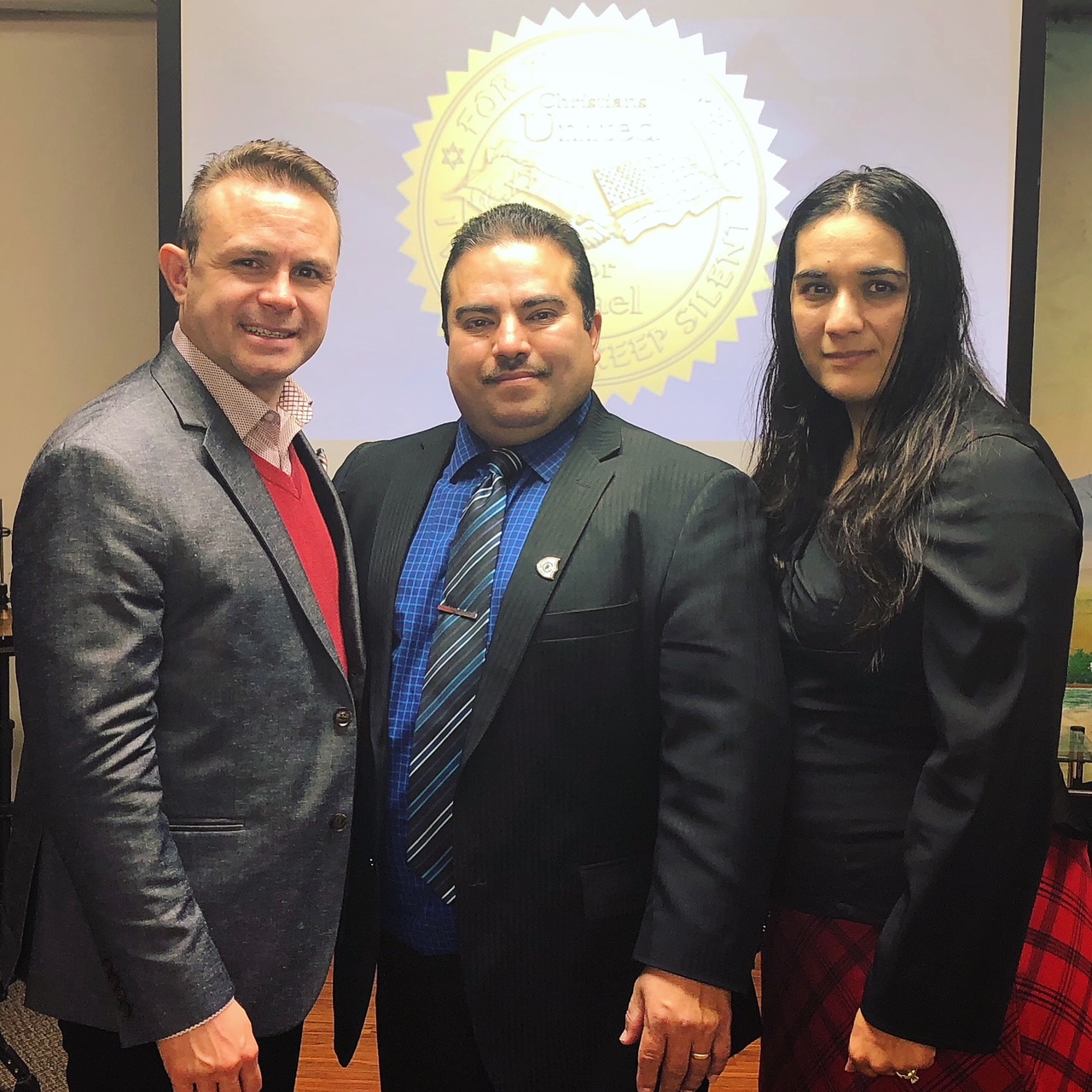 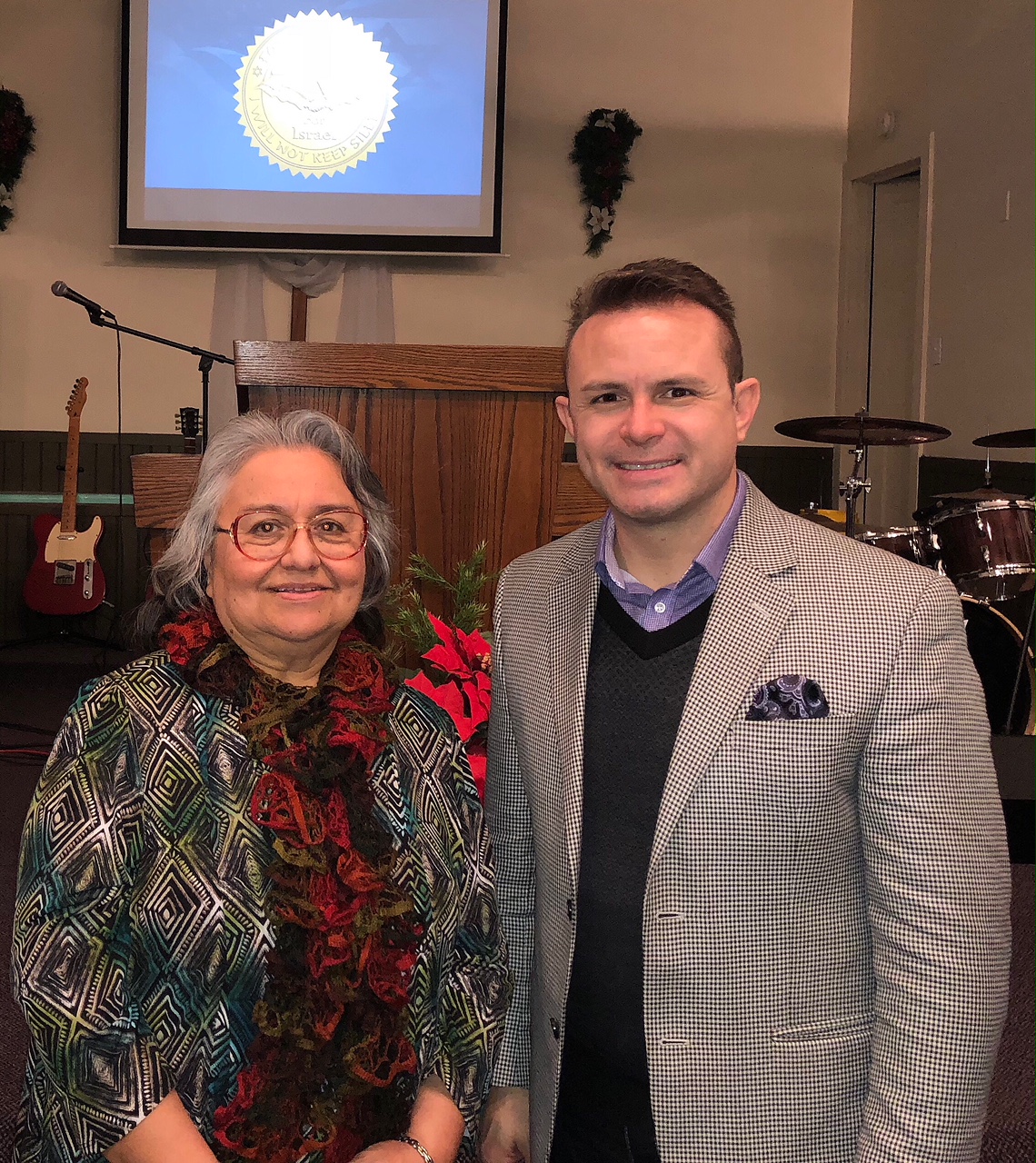 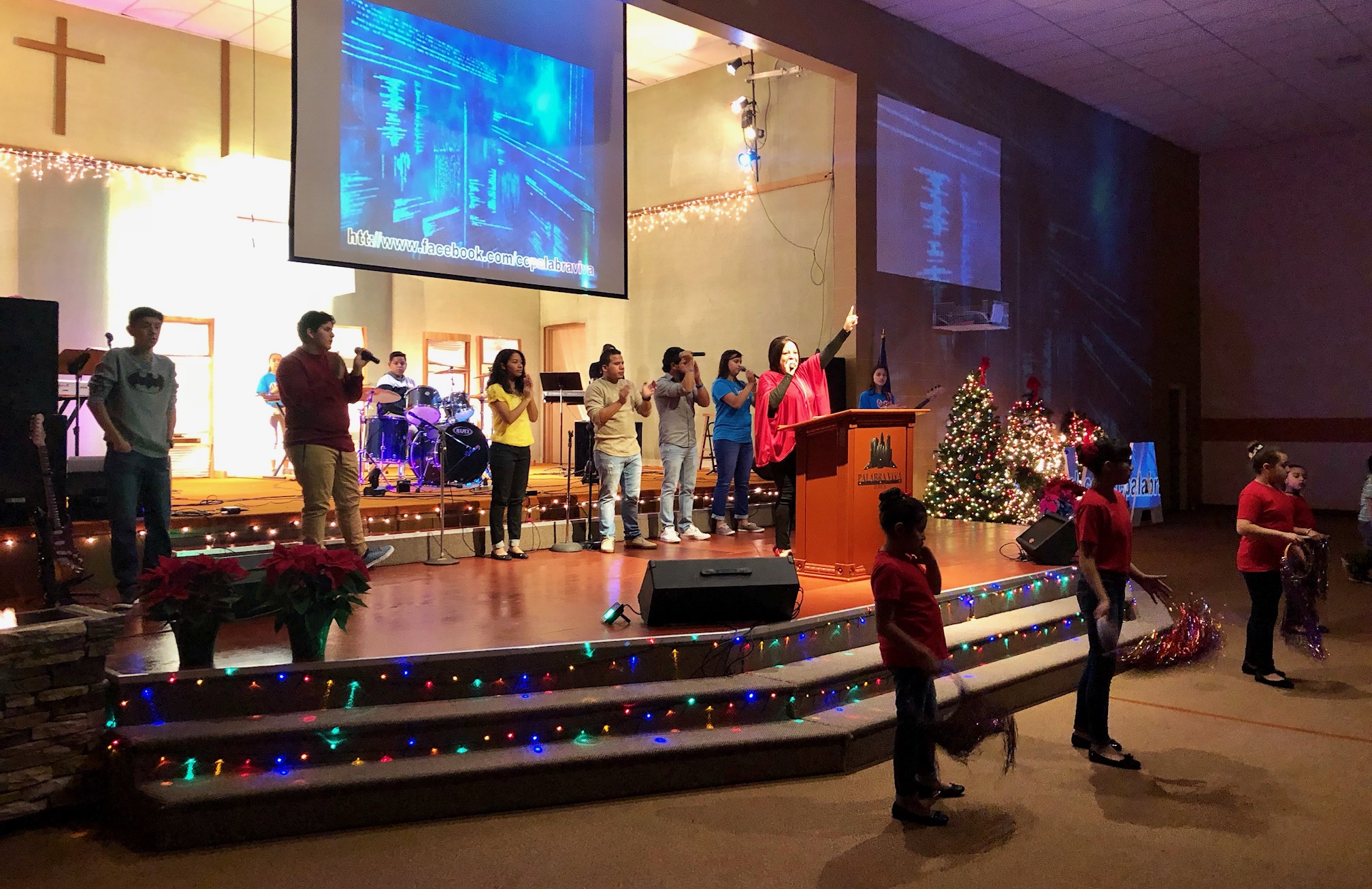 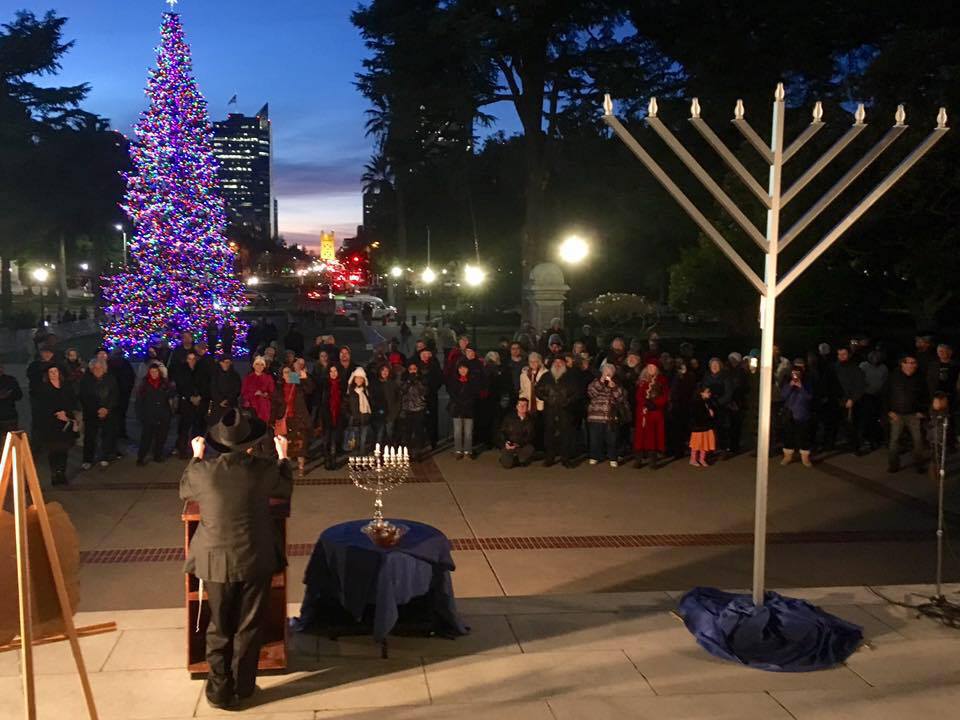 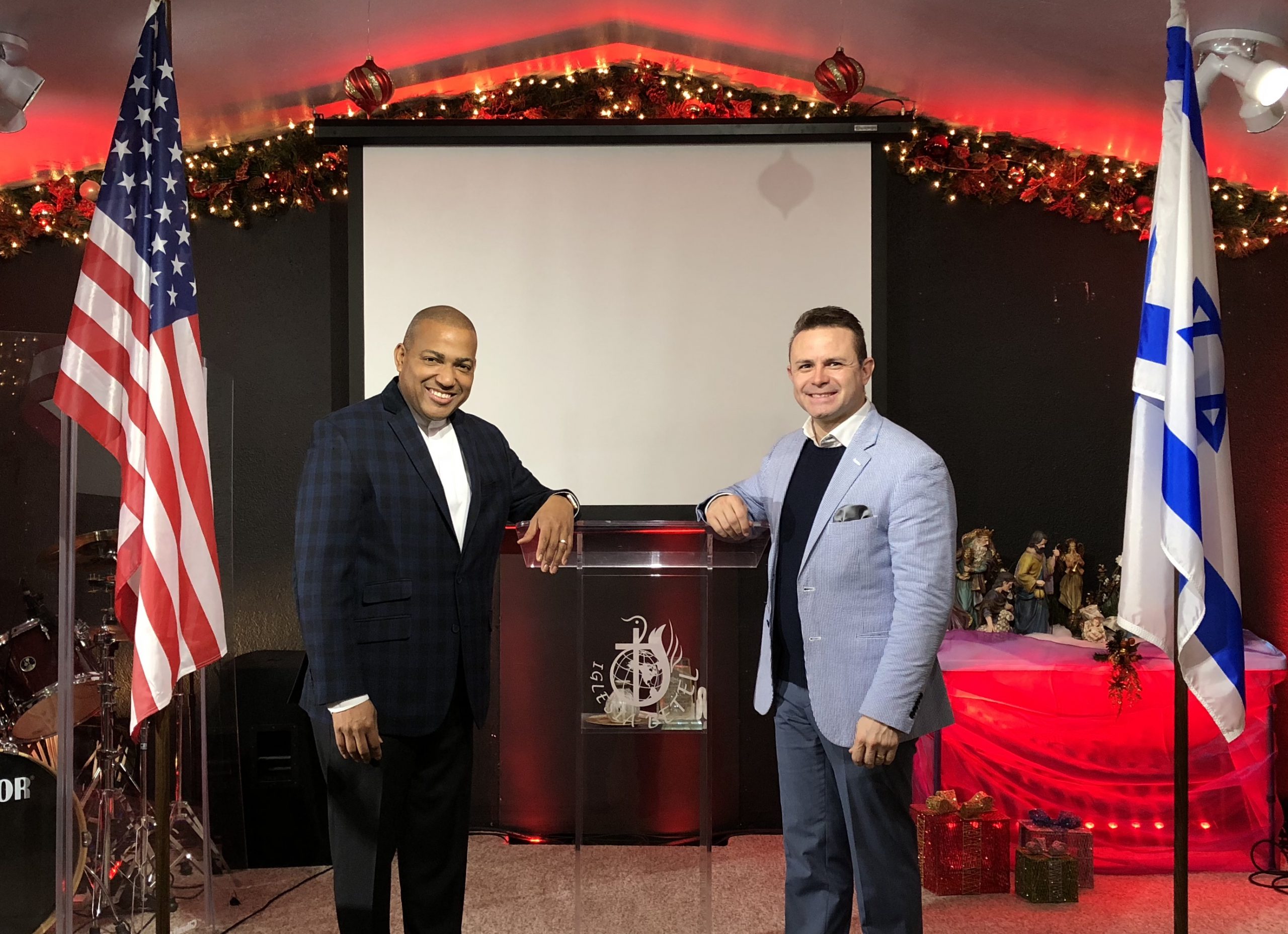 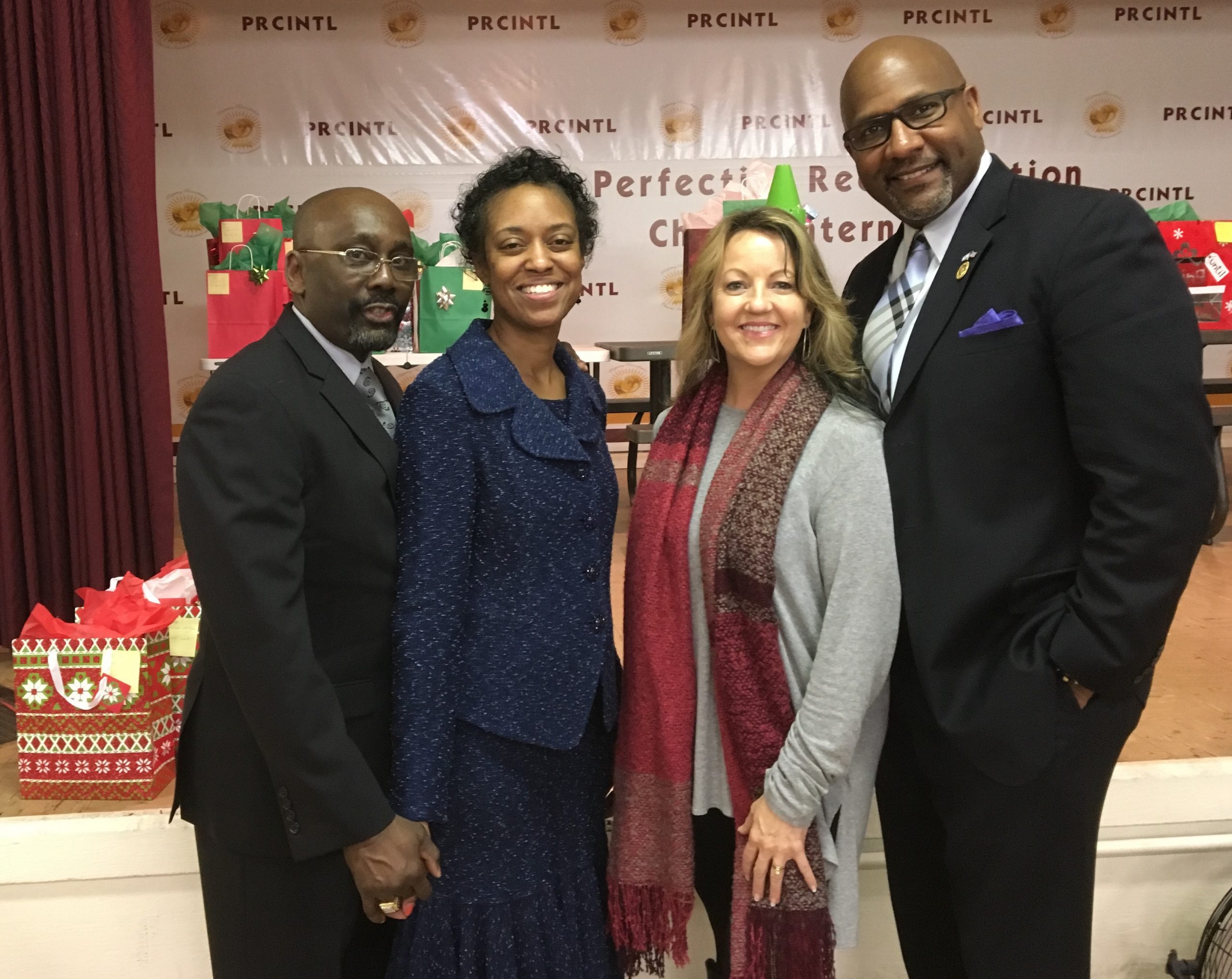 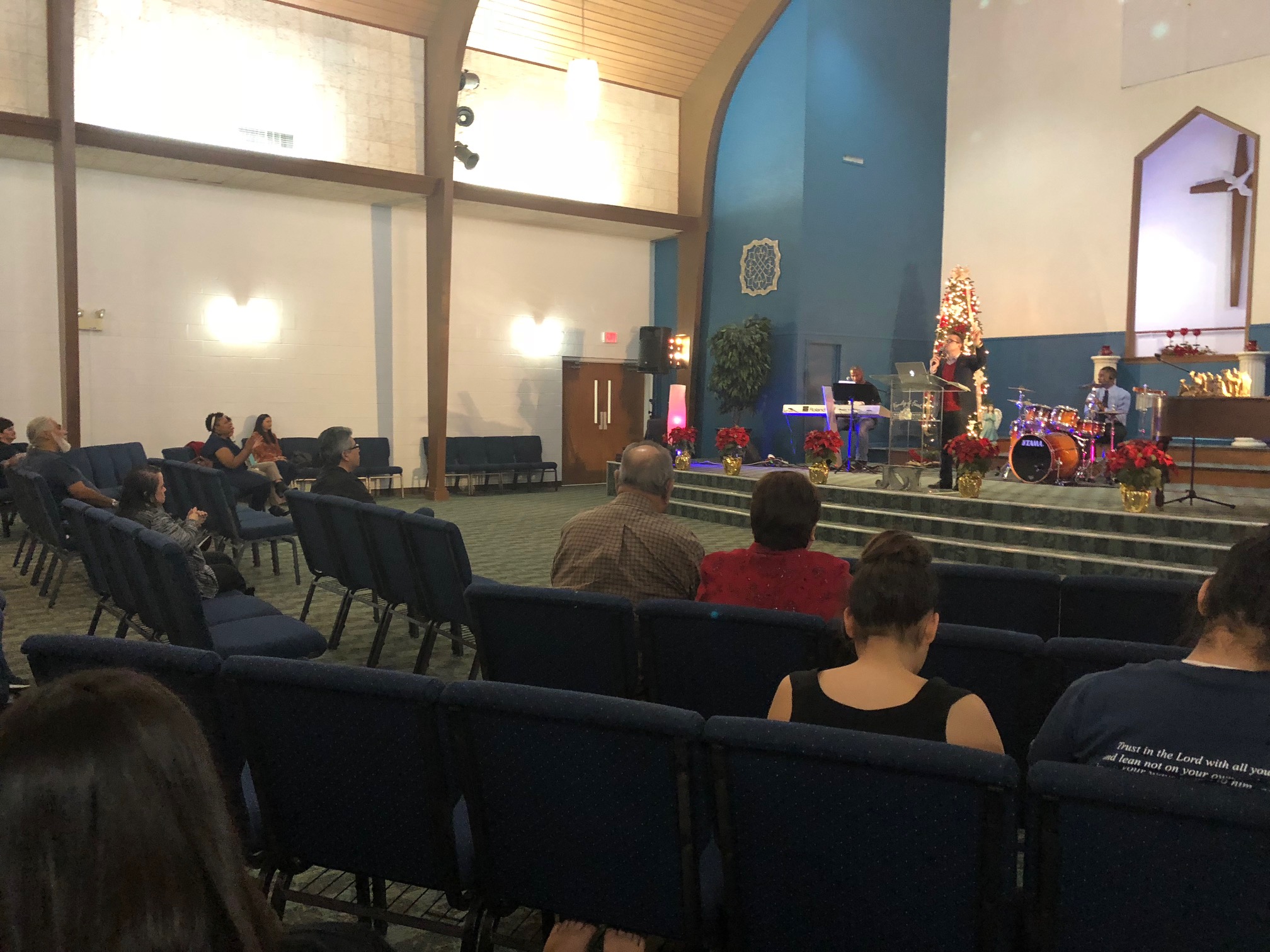