As the largest pro-Israel grassroots organization in the United States, with over 8 million members, Christians United for Israel is the only Christian organization devoted to transforming millions of pro-Israel Christians into an educated, empowered, and effective force for Israel.

CUFI is the authoritative source for all Israel-related news for millions of Christians through our eight social media channels, website, and popular weekly TV program The Watchman on TBN.

CUFI led the charge to have the US recognize Jerusalem as Israel’s capital.

In recent years, CUFI has grown significantly in both size and influence. We have led or contributed to efforts to advance vital legislation advancing the US-Israel relationship, confronting Iran’s nuclear ambitions, standing up to radical Islamic terrorism, opposing the anti-Semitic BDS movement, and standing up for persecuted Middle Eastern Christians.

Every day, we are working to make Israel stronger and her people safer. Check back every month to see what we have accomplished together. 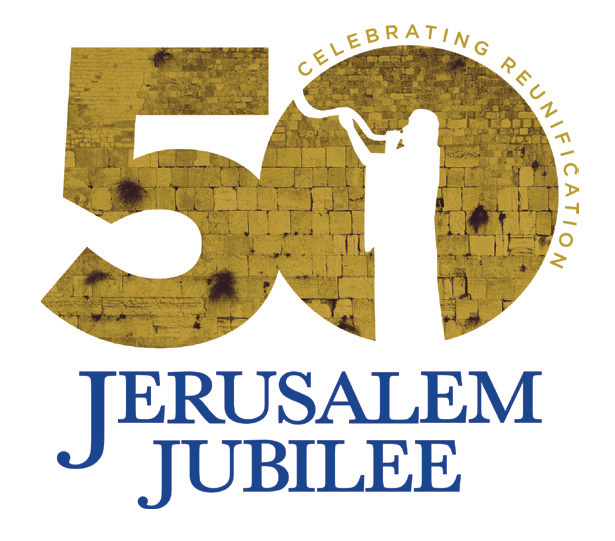 This year we honor the miracle of Jerusalem’s reunification and restoration to the Jewish people and the State of Israel in 1967. Fifty years ago, five Arab armies tried to exterminate the young Jewish state. But God’s plan prevailed, and Israel’s enemies were defeated. The world has refused to accept the outcome of the 1967 Six Day War,... 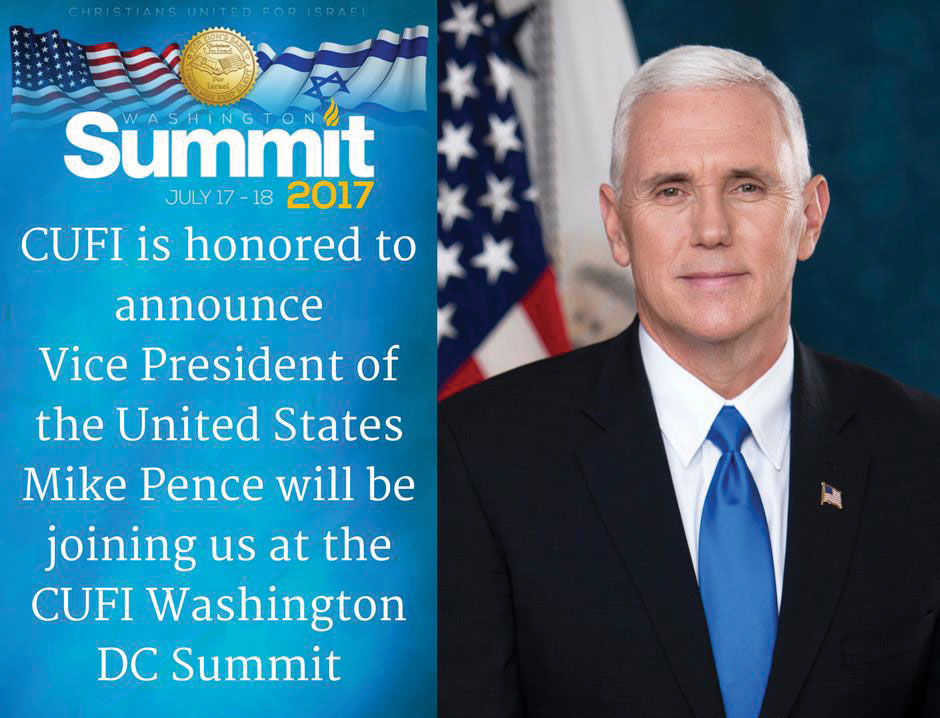