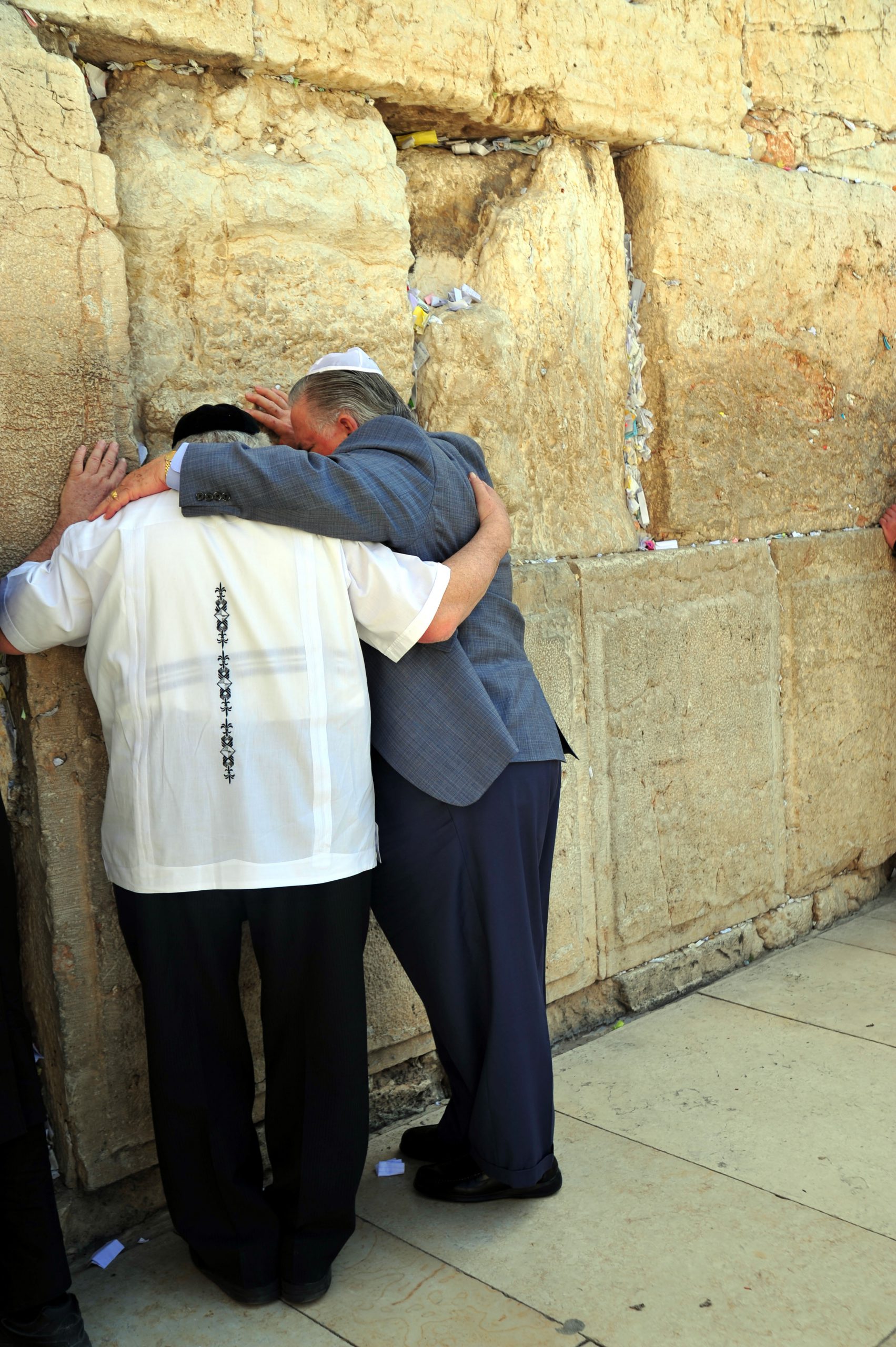 United for Israel; How John Hagee and an Orthodox Rabbi Forged a Decades-Long Friendship

JERUSALEM, Israel – Israel enjoys a lot of support in the United States. The largest group, Christians United for Israel (CUFI), has grown to more than 4 million members. And it all began with a simple friendship that got its start nearly 40 years ago.

Each year, CUFI brings its members to Washington, DC. Pastor John Hagee formed the organization to be a political advocate on behalf of the Jewish states. It’s come a long way since 1981 when Pastor Hagee sought help from the local Jewish community to host his first night to honor Israel. He reached out to Rabbi Areyeh Scheinberg with Congregation Rodfei Sholom in San Antonio, Texas.

“In September of 81 when he went to the Jewish community in San Antonio and agreed to represent us and get their permission to have that night to honor Israel.  Had there been no night to honor Israel, there wouldn’t have been a second nor a third and most assuredly there would not have been a Christians United for Israel.  So it was a very pivotal moment and rabbi was the man and the only man who could and went to the Jewish community and got their permission,” Hagee told CBN News.

So why did Rabbi Scheinberg say yes?

“Because I thought Pastor Hagee was a person who would say something, do something, carry it out. I felt that the first time I met him. I was impressed with his commitment, with his zeal, with his strength, with his courage, with his knowledge,” he said.
Read More: CBN