Hezbollah is one of the deadliest terror groups in the world. They are responsible for the deaths of hundreds of Americans since the 1980s. They were founded, trained, and armed by Iran’s government and are commissioned with the destruction of Israel. Based in Lebanon along Israel’s northern border, Hezbollah has become the dominant political force in Lebanon and launches attacks against Israel from deep within civilian population centers.

The terrorist organization has grown in size and sophistication, gaining experience in warfare through its involvement in the Syrian civil war, and is now more
threatening to Israel than it has ever been in the past. Responsible for multiple deadly terror attacks, as early as 1983, Hezbollah—directed by Iran—carried out
two suicide bombings in Beirut, striking buildings that housed both American and French service members of the MNF (Multinational Force), an international
peacekeeping force. Three hundred and seven people were killed in the attack, including 241 U.S. military personnel, 58 French, six civilians, and the two
attackers.

At Iran’s direction, Hezbollah also led an attack on the Jewish community center, Asociación Mutual Israelita Argentina (AMIA) building in Buenos Aires, Argentina in
1994, an attack which killed 85 people and injured hundreds more. Thirty-eight years since this deadly attack, experts believe that Hezbollah has stockpiled over
150,000 rockets and missiles inside Lebanon in preparation for a future massive assault against Israel. These missiles, paid for by Iran and often supplied by
Russia, are highly advanced and capable of hitting every part of Israel. 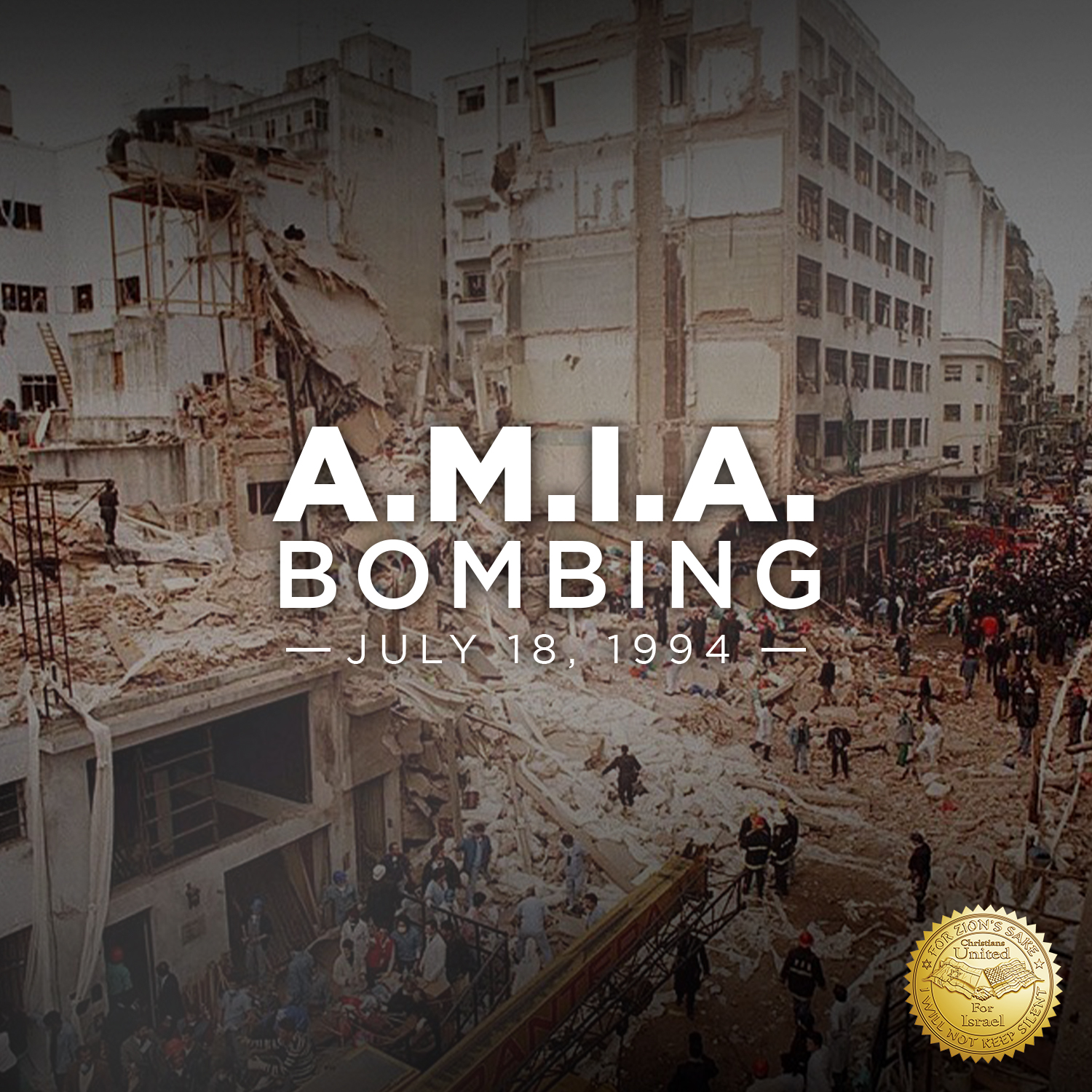