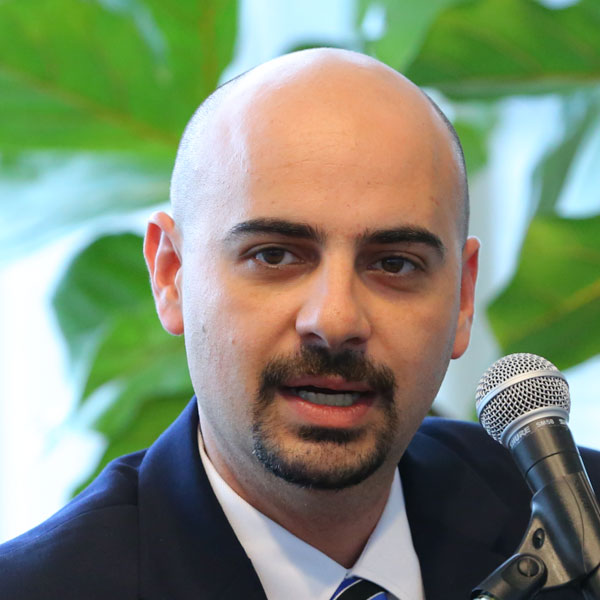 Ari Morgenstern is CUFI’s Senior Director of Policy and Communications where he focuses on the organization’s policy planning and strategic communication campaigns. Previously Morgenstern served in the private sector as a communications consultant and as a Press Officer at the Israeli Embassy in Washington. Morgenstern holds a B.A. in Political Science from the University of Alabama, an M.A. in Political Science from Georgia State University, and an M.A. in Government focused on Diplomacy and Conflict Studies from the Interdisciplinary Center in Herzliya, Israel. In the past Morgenstern volunteered for the Israeli police, and presently he volunteers for his local search and rescue team.