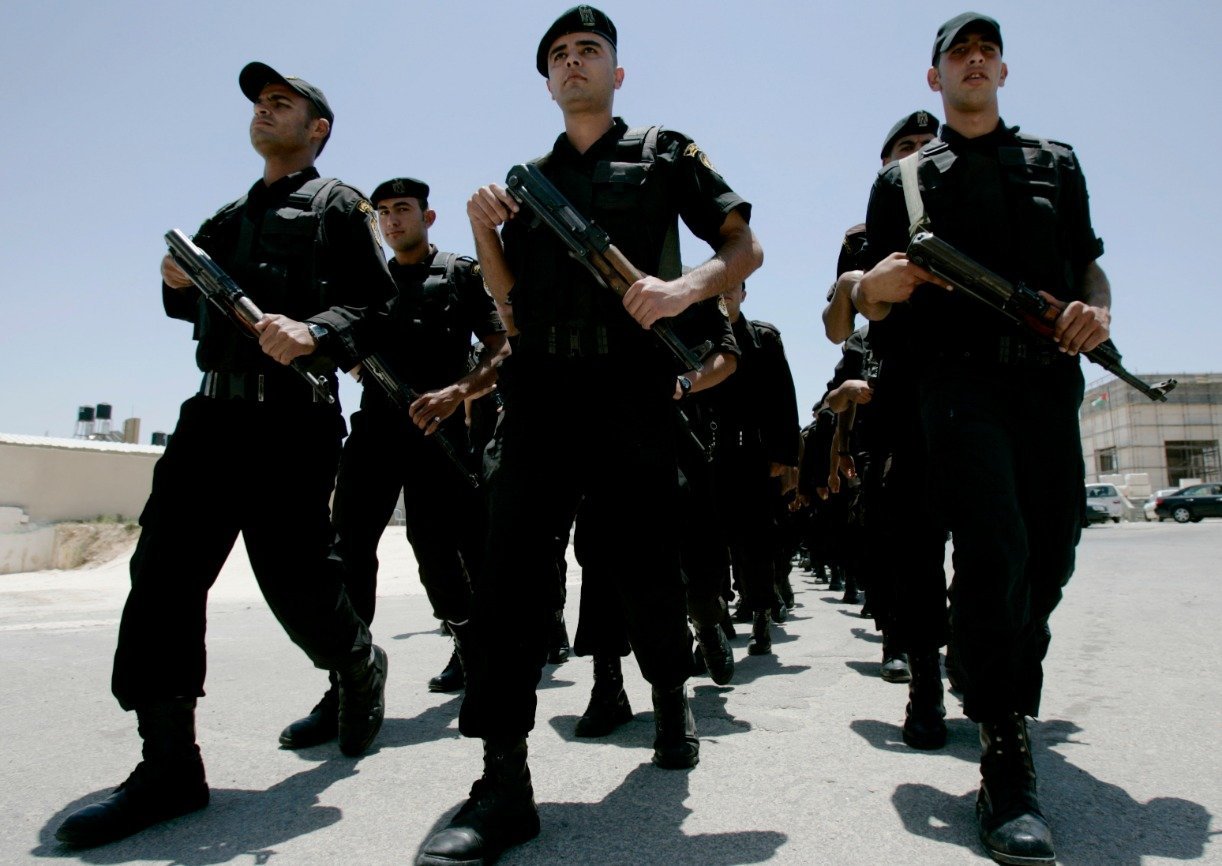 Why Biden Should Not Give Aid to the Palestinian Authority

Perhaps the most perplexing of Washington’s bad habits is the knee-jerk regression of the newly empowered to return to the failed policies of the past. Both parties are guilty, and nowhere is this phenomenon more endemic than in America’s Middle East policy. In recent weeks, however, President Joe Biden’s administration has displayed an almost defiant opposition to recognizing the realities on the ground in the region. The Middle East has changed since Biden was last in office, and his policies should reflect the same.

For decades, the Palestinian Authority (PA) made the case that without American and international support, the PA would crumble, leaving Hamas, ISIS, or other terrorist organizations to usurp the supposedly moderate political leadership in Ramallah. Successive U.S. administrations accepted this flawed argument, particularly in the years after the disastrous 2006 Palestinian legislative election that briefly made Hamas leader Ismail Haniya the prime minister of the Palestinian Authority, which allowed Palestinian leaders to demand immediate and unconditional forgiveness for its most egregious sins: support for terrorism and rampant corruption.

The PA’s partner in crime in perpetrating this fallacy has been the United Nations Relief Works Agency (UNRWA). It too has argued for years that its efforts are indispensable to avoid a complete Palestinian collapse. And, like their PA accomplices, UNRWA demanded the world look the other way as they turned classrooms into breeding grounds for hatred toward Israel and violated international norms by bestowing refugee status upon every generation of Palestinians.

Accordingly, both the PA and UNRWA, therefore, are guilty of perpetuating the Palestinian conflict and making any chance of its resolution increasingly challenging.

The dire warnings of political and economic Armageddon in Palestinian-controlled territories did not come to pass when the Trump administration ended U.S. support for both entities. In the PA’s case, the American calculous was simple: end the policy of paying terrorists or the United States will cease providing aid. The PA chose the latter. For UNRWA, things were a bit more complicated since the UN already has a refugee agency, deeming UNRWA completely unnecessary.