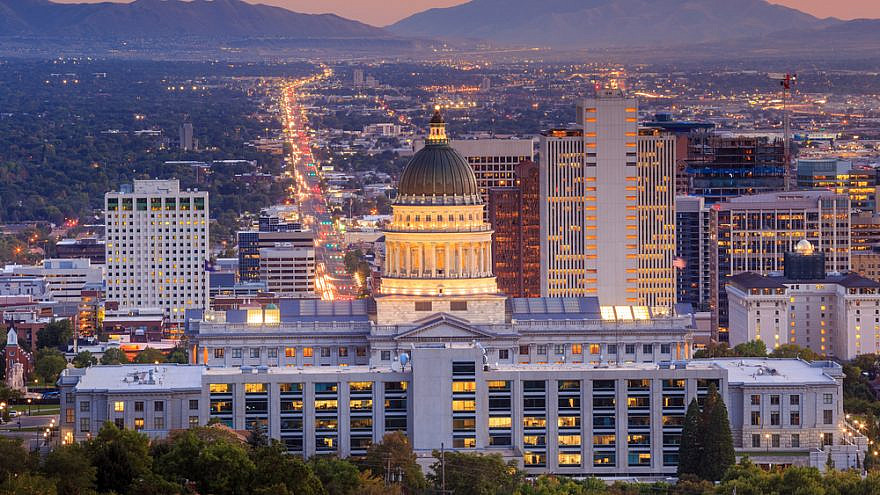 The bill sponsored by Utah State Sen. Daniel Hemmert and State Rep. Joel Ferry, known as the Anti-Boycott Israel Amendments, prohibits a government entity from contracting with a person that boycotts the State of Israel.

The legislation was welcomed by Christians United for Israel (CUFI), which supported the measure.

“I believe the passage of S.B. 186 is essential to demonstrate Utah’s continued support of Israel’s rights as a nation to engage in free trade without the unwarranted attempts to do damage to its economy. Israel is the U.S.’s best friend in the region and we should stand with her as opportunities allow,” said CUFI Utah state director Craig McCune, senior pastor at New Creation Church in the city of Sandy.