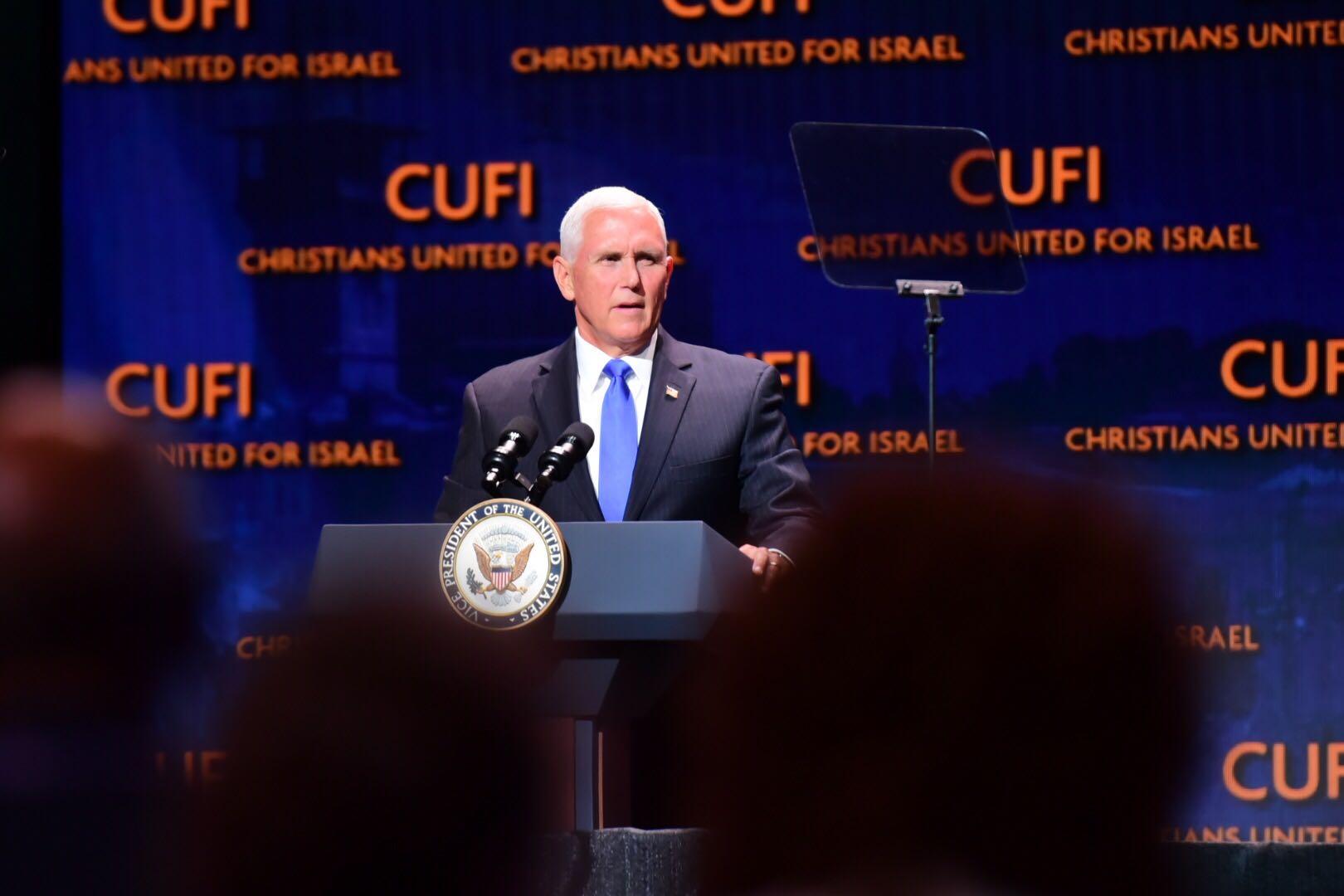 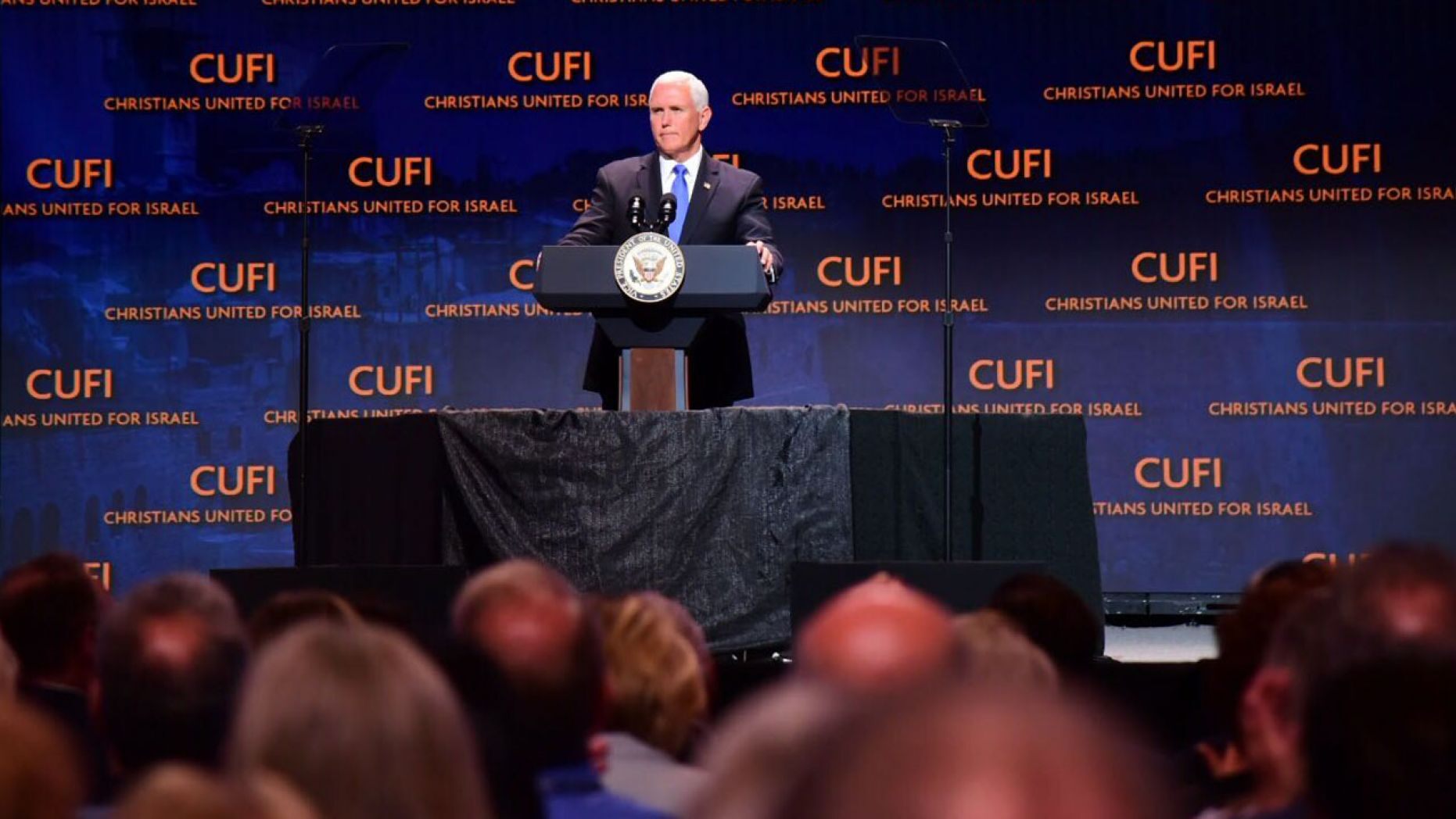 WASHINGTON – Iran is threatening more violations of the 2015 nuclear deal, announcing Monday that it will take “steadfast” measures to expand its nuclear program. Meanwhile, the White House and the world are responding to news that Iran is enriching uranium beyond acceptable levels.

President Donald Trump first warned Iran that it had “better be careful,” and now Vice President Mike Pence says while the US does not seek war with Iran, it will not back down.

But it’s that campaign which is being blamed for Iran enriching uranium at higher levels.

China calls it the “root cause” of the crisis – that, along with the US pulling out of the 2015 nuclear agreement.

“Now Iran must choose between caring for its people or continuing to fund its proxies who spread violence and terrorism through the region and breathe out murderous hatred against Israel,” said Pence.

At the Christians United for Israel Summit in DC, Pence said the US is willing to talk to Iran but at the same time is prepared to protect the US and its allies.

“Let me be clear. Iran should not confuse American restraint with a lack of American resolve,” Pence said.