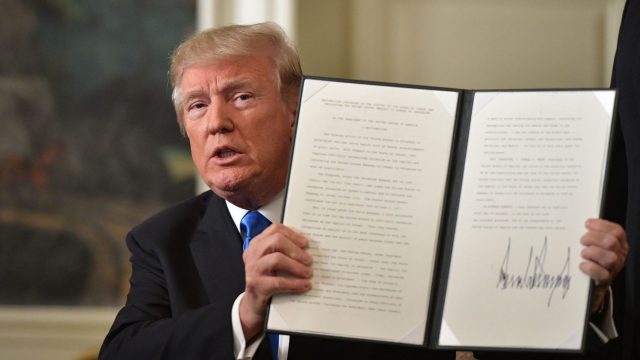 Early this month, I celebrated as President Donald Trump recognized Jerusalem as Israel’s capital and the future location of our U.S. Embassy. His declaration was bold and clear, and it crystallized America’s unequivocal support for Israel – our greatest ally in the Middle East. In making his declaration, the president Trump was reflecting not just his own position, but the will of millions of Americans across the country.

It was also a decision that respected the sovereign will of the Israeli people. Jerusalem has been the capital of the Jewish people for more than 3,000 years. Based on that fact alone, the president’s announcement was nothing more than modern wisdom catching up with an ancient truth.