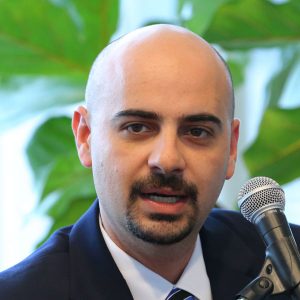 The Truth Isn’t Enough; We Have To act

Jew-hatred in America is something that most Americans would rather not think about because of how it reflects on who we are, what we believe, and where we are headed as a nation. But being blind, deaf, and silent isn’t working. On our watches, America became a place where Jews are attacked inside restaurants, sent running from an attempted car ramming, and attacked with glass bottles thrown while getting of a school bus. The alarms are blaring.