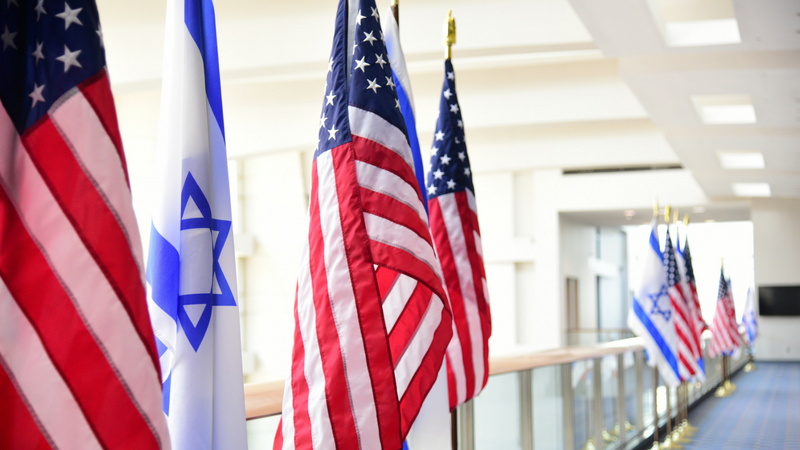 The ACLU Is Fighting to Kill Texas’ Pro-Israel Policy

The American Civil Liberties Union (UCLU) of Texas is suing to overturn a state law requiring contractors to certify that they do not boycott Israel.

In 2017, Gov. Greg Abbott took a stand against a growing move by some states to target Israel.

The law was the 20th measure taken by an individual state to counter the Boycott, Divestment, and Sanctions (BDS) movement against Israel. It prohibits all state agencies “from contracting with, and certain public funds from investing in, companies that boycott Israel.”

When signing the bill, Gov. Abbott said that “any anti-Israel policy is an anti-Texas policy. Texas is not going to do business with any company that boycotts Israel.”

The lawsuit claims four plaintiffs lost “contracting opportunities” because they declined to sign the certification or they signed it at the expense of their First Amendment rights.

“We can’t stay silent when states are violating the First Amendment in this way,” said ACLU Attorney Vera Eidelman.

“The relationship between the Jewish state and the Lone Star State is built upon shared values, including a rock-solid commitment to standing up for liberty – especially when it is threatened by radical Islamic extremism,” said Pastor John Hagee, founder of Christians United for Israel.