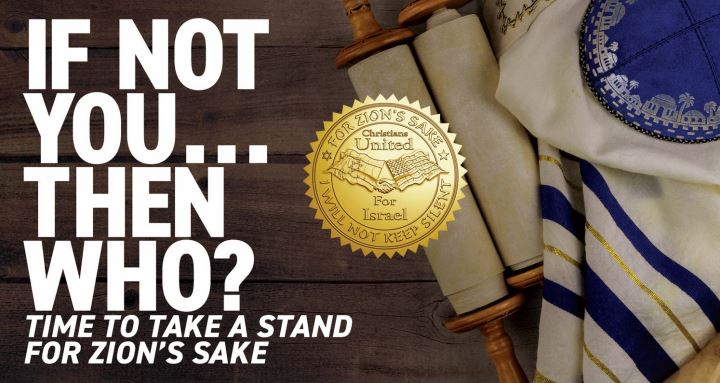 This month, Jews all over the world will celebrate Purim, a holiday commemorating the deliverance of the Jews of ancient Persia, modern-day Iran, from annihilation through God’s intervention and the brave actions of Esther and Mordechai.

Although Haman, the maniacal chief minister of the Persian empire, who sought to exterminate the Jews of Persia, has long since been added to the boneyard of human history, the Iranian
regime today is on the brink of achieving nuclear capability with Israel as its primary target.

As a member of CUFI, God has raised you up for such a time as this to defend and comfort Israel and the Jewish people.