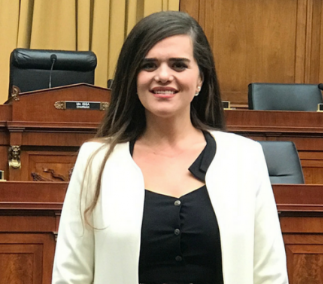 He survived multiple tours of duty in hostile nations, only to be killed on the streets of our greatest ally. Americans were shocked when Taylor Force, a U.S. Army veteran visiting Israel, was stabbed to death in Tel Aviv. His killing brought to the forefront of America’s conscience the inconvenient truth that U.S. tax dollars were being used in the commodification of terrorism. Specifically, U.S. aid money was being given by Palestinian leaders to terrorists in exchange for perpetuating violence against American and Israeli citizens.