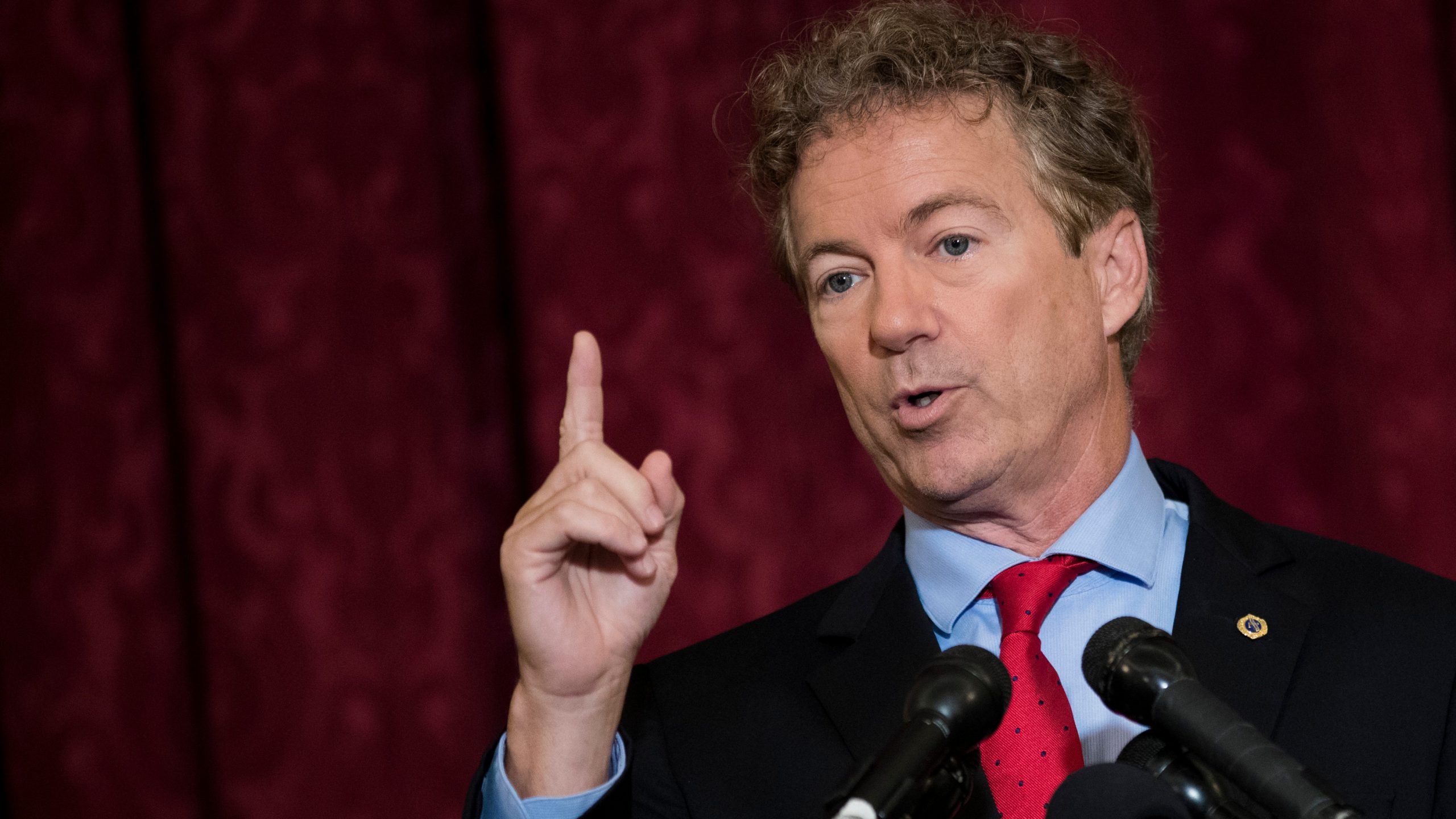 Kentucky suddenly finds itself in the midst of conversations between world leaders and elected officials concerned with intelligence sharing, the safety of our men and women in uniform, the rise of terror in the Middle East and the declining security situation throughout the region. That’s because Kentucky is presenting two opposing views to the world through its elected officials: One Kentucky whose values are well-represented and another that puts the Bluegrass State on the wrong side of the Republican Party, our national interests and history itself.

The problem begins and ends with Sen. Rand Paul (R-Ky.) and his inconsistent views on U.S. support for Israel. In the past, Paul has supported legislation strengthening the intelligence, security and military relationship between the U.S. and Israel, either in committee votes or on the floor of the Senate. But Paul has flip-flopped on one of the most crucial bills to cross his desk in recent years by placing a hold on the U.S.-Israel Security Assistance Authorization Act.

When the bill was first in the Senate, prior to the House of Representatives making minor changes to the legislation, Paul did not block its passage. But then he inexplicably changed course, and is now stymieing important legislation which enjoys widespread bipartisan support. In doing so, Paul is holding up the business of the Senate by putting his personal ideas ahead of the interests of our state and our country.

A look around the region makes clear why Israel needs our support; its neighborhood is crumbling. There are five armies fighting a war in Syria. Yemen is in ruins. Hezbollah is stronger than ever in Lebanon. Hamas continues to exercise control over Gaza. Refugees are overwhelming Jordan. Egypt is battling terror groups in the Sinai. And until very recently, an emboldened and enriched Iran was extending its tentacles from Tehran to the Mediterranean Sea.

Underscoring the urgency of Israel’s security situation, we are just days removed from Hamas firing hundreds of rockets against the main streets, schools, shops and synagogues of cities and towns across southern Israel.

Through the unfolding chaos, Israel continues to be the best source of intelligence that America has in Middle East. It is a bedrock of stability, a confident democratic ally and one of Kentucky’s most important economic partners overseas.