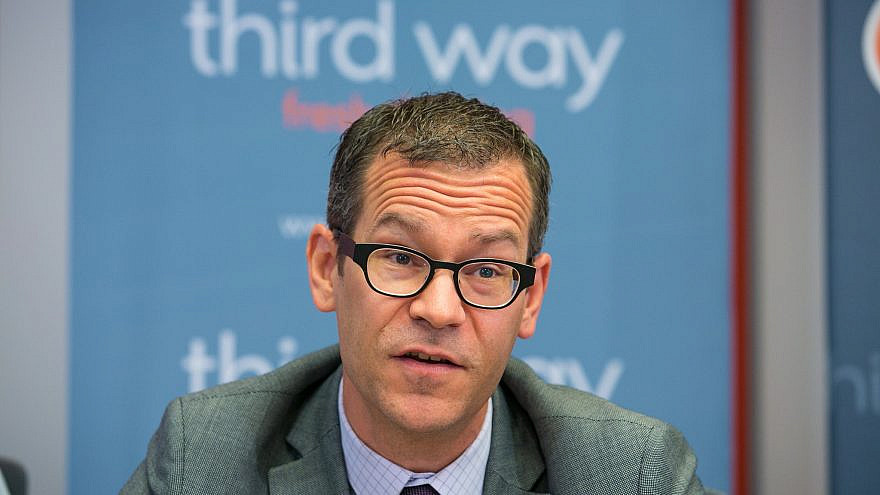 The Biden administration is currently working to push its nominees for high office through the Senate confirmation process. The majority seems to be well-qualified and will be confirmed in a bipartisan manner, though not all are deserving of holding public office.

The president recently nominated a Washington insider, Colin Kahl, to serve as one of the highest-ranking officials in the U.S. Department of Defense. Kahl has earned many distinctions—mostly for being imprecise and incorrect about U.S. policy outcomes, and for being a reliably antagonistic anti-Israel voice.

In the coming days, Sen. Joe Manchin (D-W.V.) will have the opportunity to vote on his nomination as a member of the Senate Committee on Armed Services. He should vote “no” and send Kahl back to a Washington think tank where he can do no harm to our national security or our great allies in Jerusalem.

Kahl’s hostility towards Israel is beyond unconventional. It’s outlandish. While serving in the Obama administration, he led an effort to strip recognition of Israel’s true capital of Jerusalem from the Democratic Party’s platform. Around the same time, Kahl argued in The Washington Post that Israel’s daring 1981 operation to destroy Saddam Hussein’s Osirak nuclear reactor was a failure, despite its actual real-world success, and came dangerously close to pinning Saddam’s subsequent behavior on Israel.