Then Moses said to Korah, “Hear now, you sons of Levi, is it not enough for you that the God of Israel has separated you from the rest of the congregation of Israel, to bring you near to Himself, to do the service of the tabernacle of the Lord, and to stand before the congregation to minister to them; and that He has brought you near, Korah, and all your brothers, sons of Levi, with you? And are you seeking for the priesthood also?”

Rebellion manifests in various ways and has widely differing consequences. However, willful disobedience is the root cause of all rebellion. Moses speaks of God’s disapproval of insubordination when he describes how Korah (first cousin to Moses and Aaron), Dathan and Abiram (chief men of the tribe of Reuben), and the other sons of Levi pursued their own desires rather than trusting the Lord’s sovereignty and justice (Number 16:7). They believed more in themselves, their gifts, their talents, and their own strength than in God. Rebellion defies established forms of authority, such as parents, superiors in the workplace, the law, the church, or even a spouse, but in reality, it is rebellion against God Himself. Rebellion manifests in envy and resentment of someone or something, as Korah and his followers demonstrate. They were unappreciative for what God had entrusted them with and jealous of the authority God had given others, specifically, Moses and Aaron (Numbers 6:3). This dangerous form of coveted jealousy drove Korah to rebellion and ultimately brought about his death. 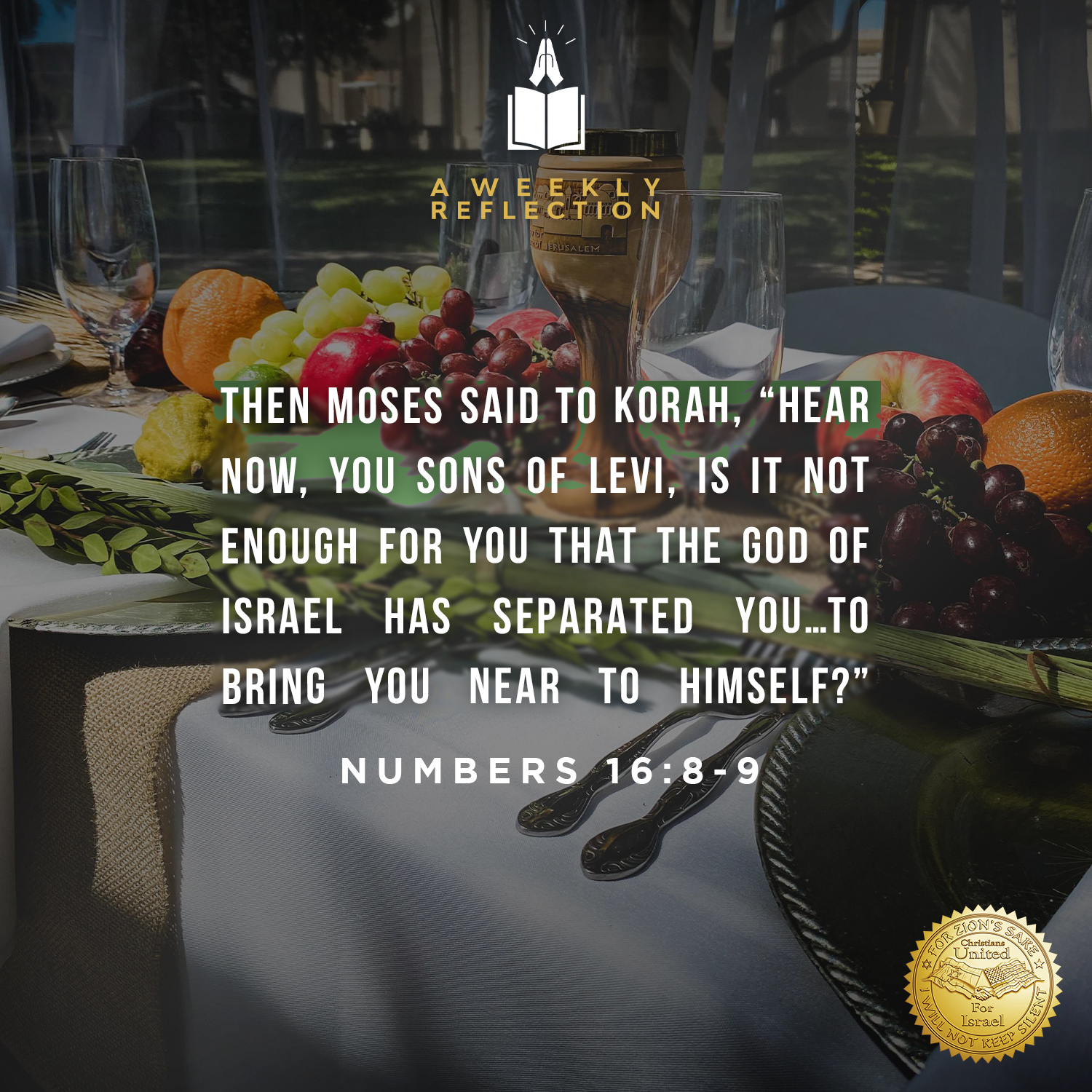