Weekly Reflection – Here I Am

Weekly Reflection – Here I Am

Isaiah’s understanding of God’s holy character and actions affirm that He will not allow Judah’s offenses to stand. In fact, God’s holiness will never tolerate the sin of any people, past, present, or future. The One true King revealed His supreme glory as a reminder that He is always on His throne, no matter who is in power on earth—a fact that holds true to this day (Psalms 46:10).

The revelation of God’s grandeur brings Isaiah to his knees in sorrowful repentance. He confesses he is unclean and unworthy to be in God’s holy presence, because of his own sin and the sin of the people. In the midst of his personal cleansing by angelic atonement, Isaiah overhears a dialogue between God and His heavenly court. God needs someone to fulfill an assignment and without hesitation, Isaiah offers himself: “Here am I. Send me!” (Isaiah 6:8). God wants His people to recognize their sin and repent. 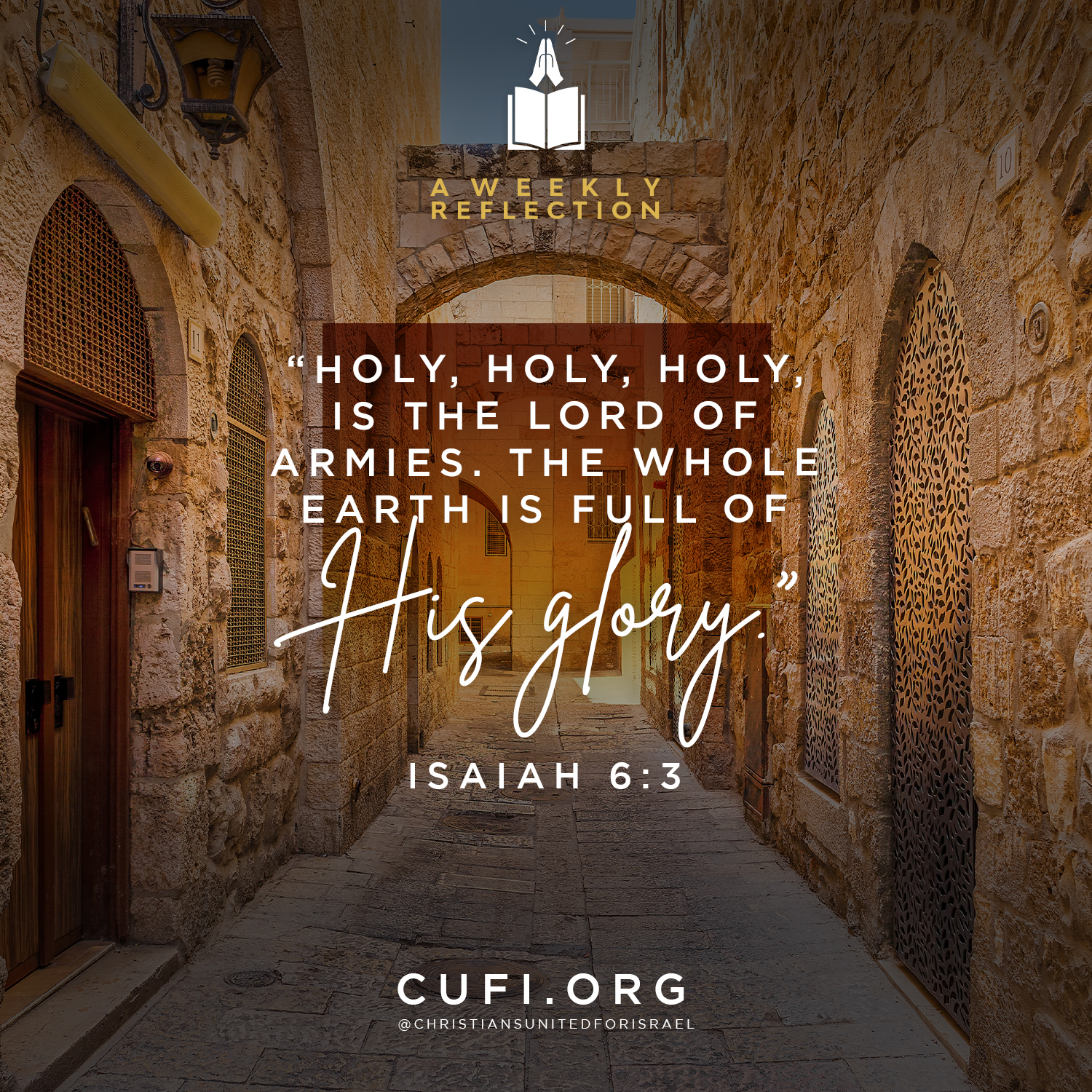