The Story of Passover

The Story of Passover

Being Jewish means much more than belonging to a religious group. In fact, you can be religious or secular and still be Jewish. Essentially, the Jewish people are made up of a group of individuals who share a common identity. That identity is made up of key aspects, including: religion, collective memory, connection to land, and language.

The Exodus from Egypt is an example of collective memory, and it is commemorated each year in the holiday Passover. Scripture tell us that when the Israelites were enslaved in Egypt, God orchestrated ten plagues through the prophet Moses upon the Egyptians for refusing to let His people–the Jews–leave to worship Him. The last plague, and the most chilling, was the death of every firstborn in Egypt–except the Israelites’ to whom God gave special instructions to protect them from being smitten.

One of three ancient festivals in which Jews were commanded to make a pilgrimage to Jerusalem, Passover has been centered in the home since the destruction of the  Second Temple. Jewish families gather to take a core ritual meal, called the seder, laden with religious symbolism.

The Haggadah, one of the key elements of the Jewish Passover seder, features as one of the last prayers “L’shana haba b’Yerushalayim,” or “Next year in Jerusalem.” These words have resonated with meaning throughout the exile and hold even more meaning now that the Jewish people have a State of their own. 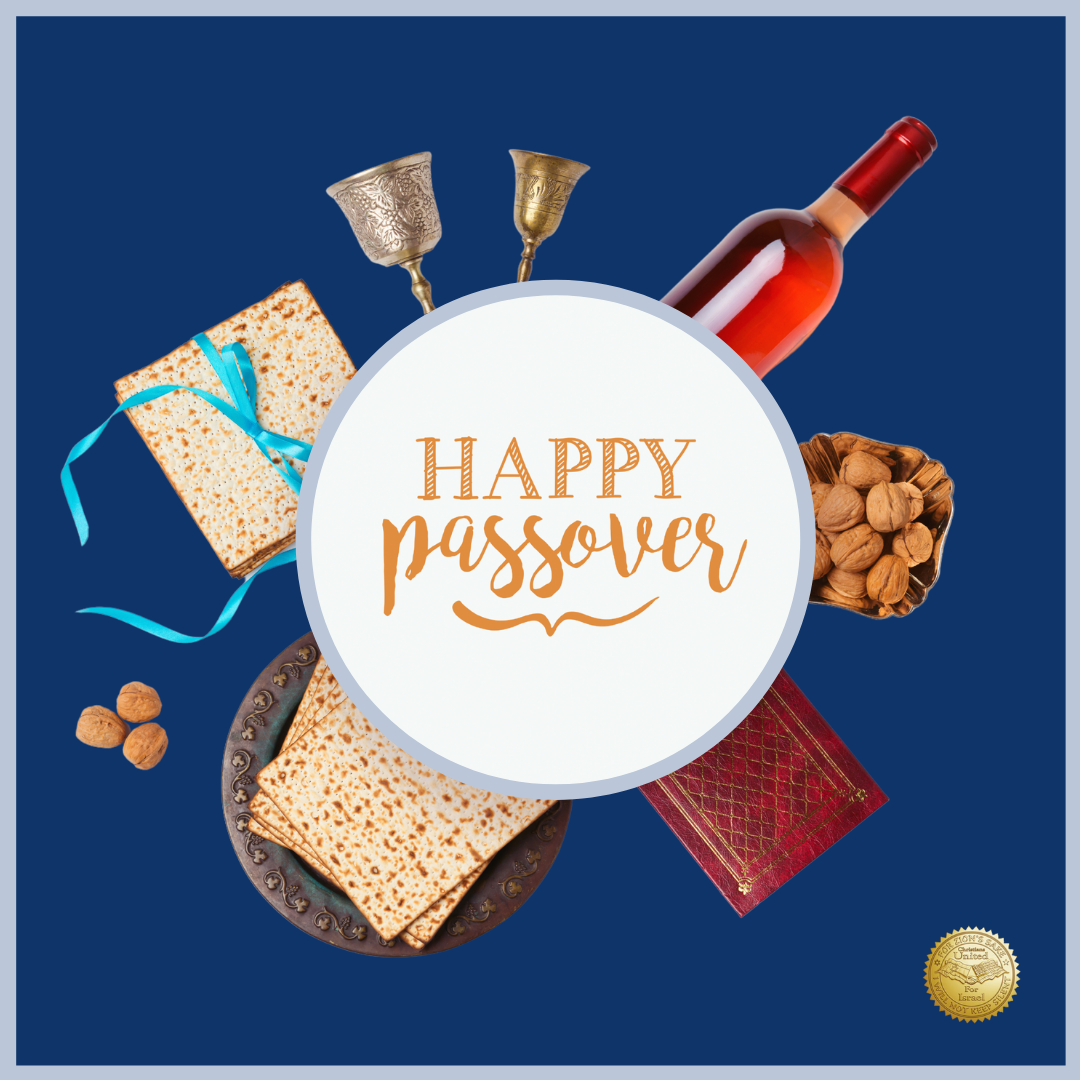 To learn more about the significance of Jerusalem to the Jewish people, watch The Watchman episode 145: “Walking the Ancient Walls of Jerusalem.”