Israel also has a significant Arab minority. Arab-Israelis are full members of Israel’s society; there are Arab political parties in the Knesset (Israel’s parliament), and Arabs have held elected office. Some have served in the military, including high ranking officers, and in diplomatic posts representing the Israeli government abroad. The Arabic language holds a “special status” in Israel, in recognition of its importance to the minority community. Thus, Israel is a mosaic of nations, a haven for the Jews but also for many minorities that call the Jewish state home. 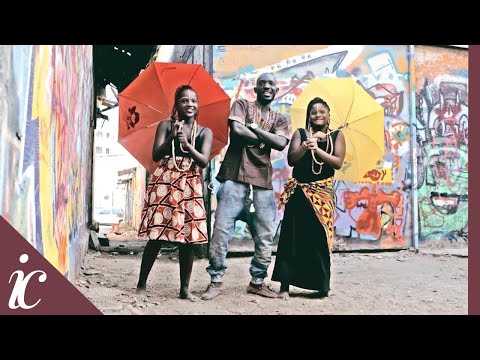 Watch “Being a Christian in the Middle East” by the Israel Collective.