Prior to Israel’s Declaration of Independence, Jewish immigration to Palestine continued to increase, with approximately 120,000 Jews arriving between 1919 and 1929. Most of these immigrants, like those who came before, left the pogroms and terror of Eastern Europe behind for a new life.

Trained by the Zionist societies of Eastern Europe in agriculture in preparation for their move to Palestine, many of these immigrants joined and founded their own kibbutzim and moshavim. These “communal settlements,” were unique hallmarks not just of pre-state Israel, but were in many ways a foundation of Israeli society.

The kibbutz merged Jewish and socialist values; work itself had an intrinsic importance, with the pioneers who joined the kibbutz movement believing themselves to be fulfilling the Zionist mandate to redeem the Land for the Jewish people. Indeed, many of the initial kibbutzim focused on agriculture and developing crops for the growing communities of Palestine. On the kibbutz, women were equal parts of the labor force, with all jobs open to them. Everything was shared in common; meals were eaten in communal dining halls. There was no private property; even undergarments were allocated to each individual on the basis of communal equality.

The kibbutz continues to be a key facet of Israeli life today, although much has shifted over the past several decades with the advancement of modern technology and the advent of a more global economy. 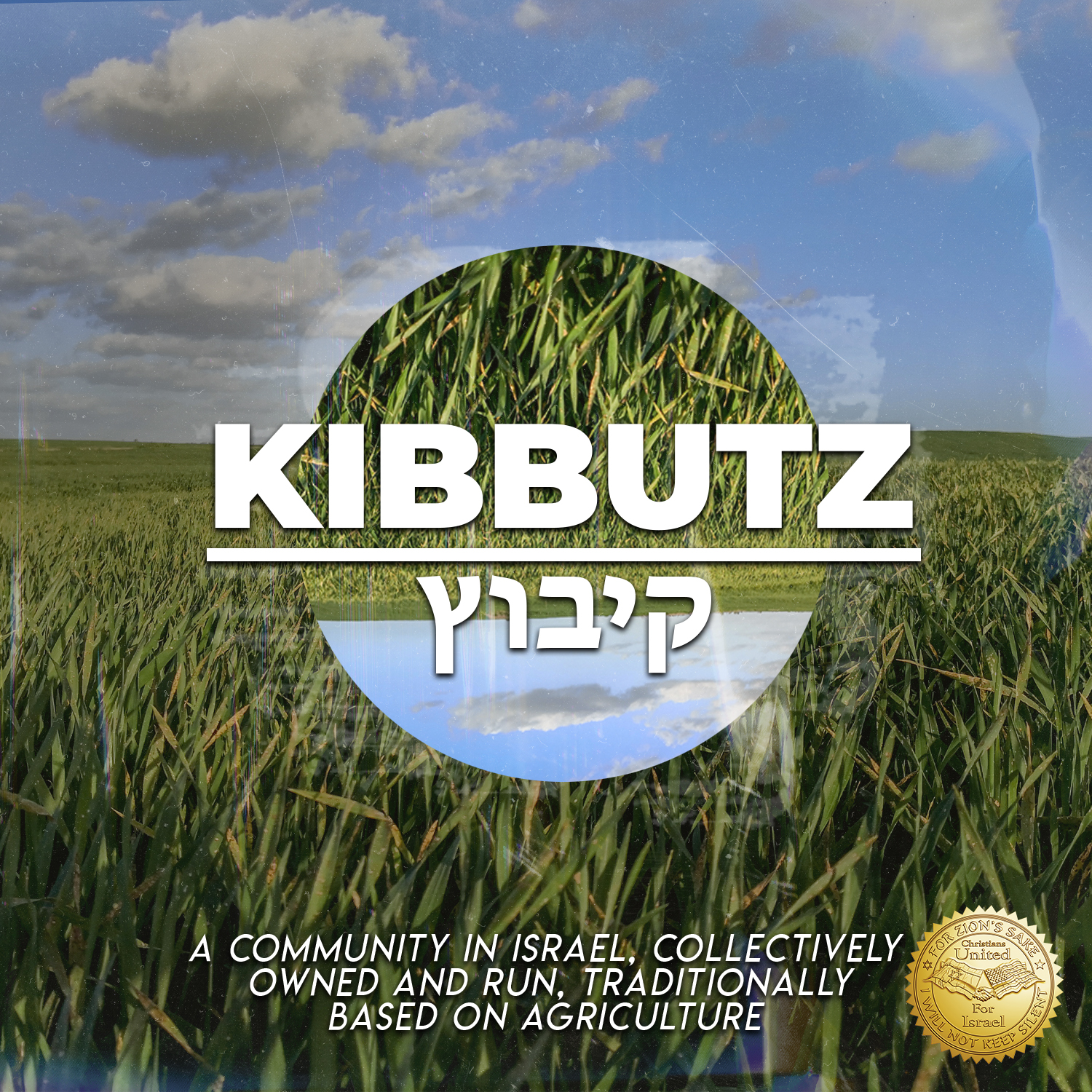 Share this fact meme with your friends on social media!

Watch this short segment from The Watchman to learn How Hamas’s Terrorism Turned Life Upside Down In One Israeli Kibbutz.